russia January 1, 2019 russia Comments Off on Myagkov responded strongly to the Metropolitan of Ryazan on the criticism of "Irony of Fate" 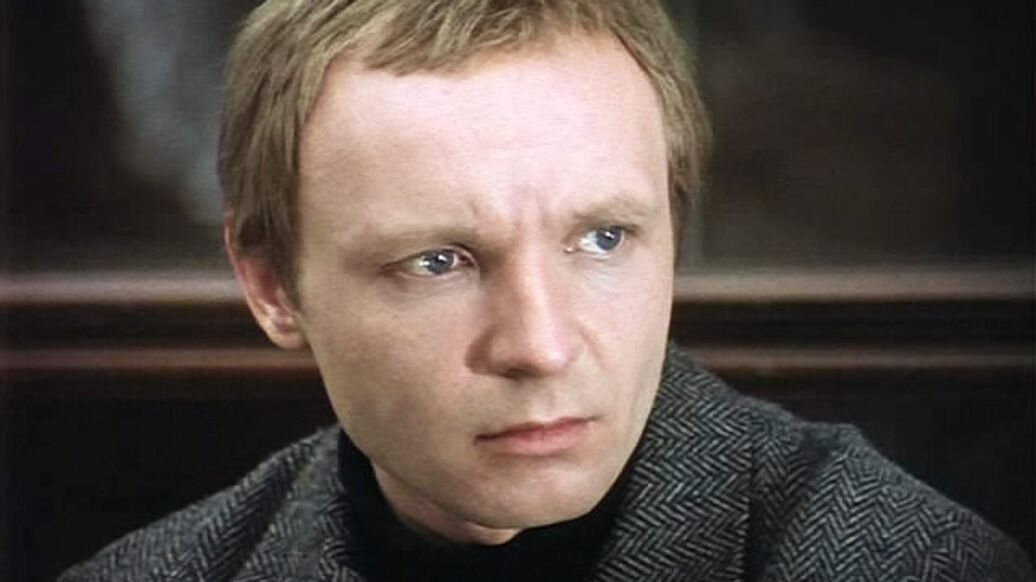 MOSCOW, January 1 – RIA news. Actor Andrei Myagkov, who played Evgeny Lukashin in the movie "Irony of Fate, or Enjoy Your Bath!", Named Metropolitan of Ryazan and Mikhailovsky "not too far away" after he criticized the photo. It has been reported by the radio station "says Moscow."

"I think the Ryazan metropolis is very close to the spirit, what can I say if this is the case," said the actor.

On the eve of the Metropolitan of Ryazan, Mark made a sharp remark about the New Year's comedy by Eldar Ryazanov. He believes that the film & # 39; fills the soul of man with false, unrealistic dreams. According to the metropolitan, the plot of the picture is that the protagonist drank hard and found his love, but at the same time betrayed the bride. Later in the Russian Orthodox Church they emphasized that the position of the metropolitan is his personal opinion.