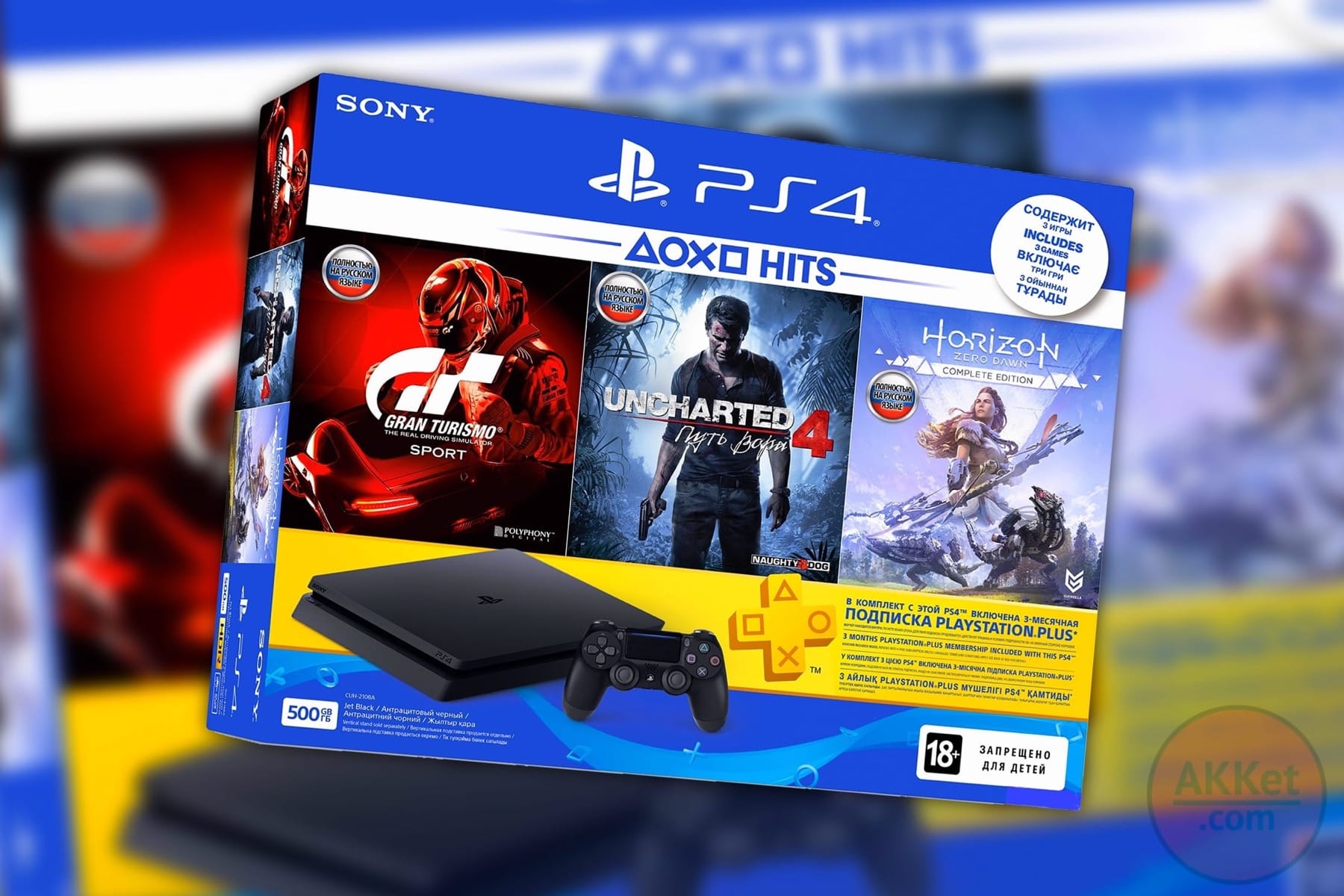 More than five years have passed since the release of the current generation of game consoles, and it is really hard to believe, but it is still true. Currently on the market there are several consoles, but the most popular Sony PlayStation 4, and now in the Slim version. In normal times this console costs 25,990 rubles, if you buy it in a version with 1 TB hard drive and three popular games, but now you can buy it much cheaper.

The Russian retailer Svyaznoy, one of the five largest electronics stores in Russia, has launched a special temporary promotion and is valid until the end of January 2019. Within this framework you can buy a Sony PlayStation 4 in a Slim-modification with 1 TB (1024 GB ) memory for only 2,599 rubles, which is ten times cheaper than the normal price. In this case we are talking about this package, which includes three games besides the console, namely – GT Sport, God of War and Horizon Zero Dawn. 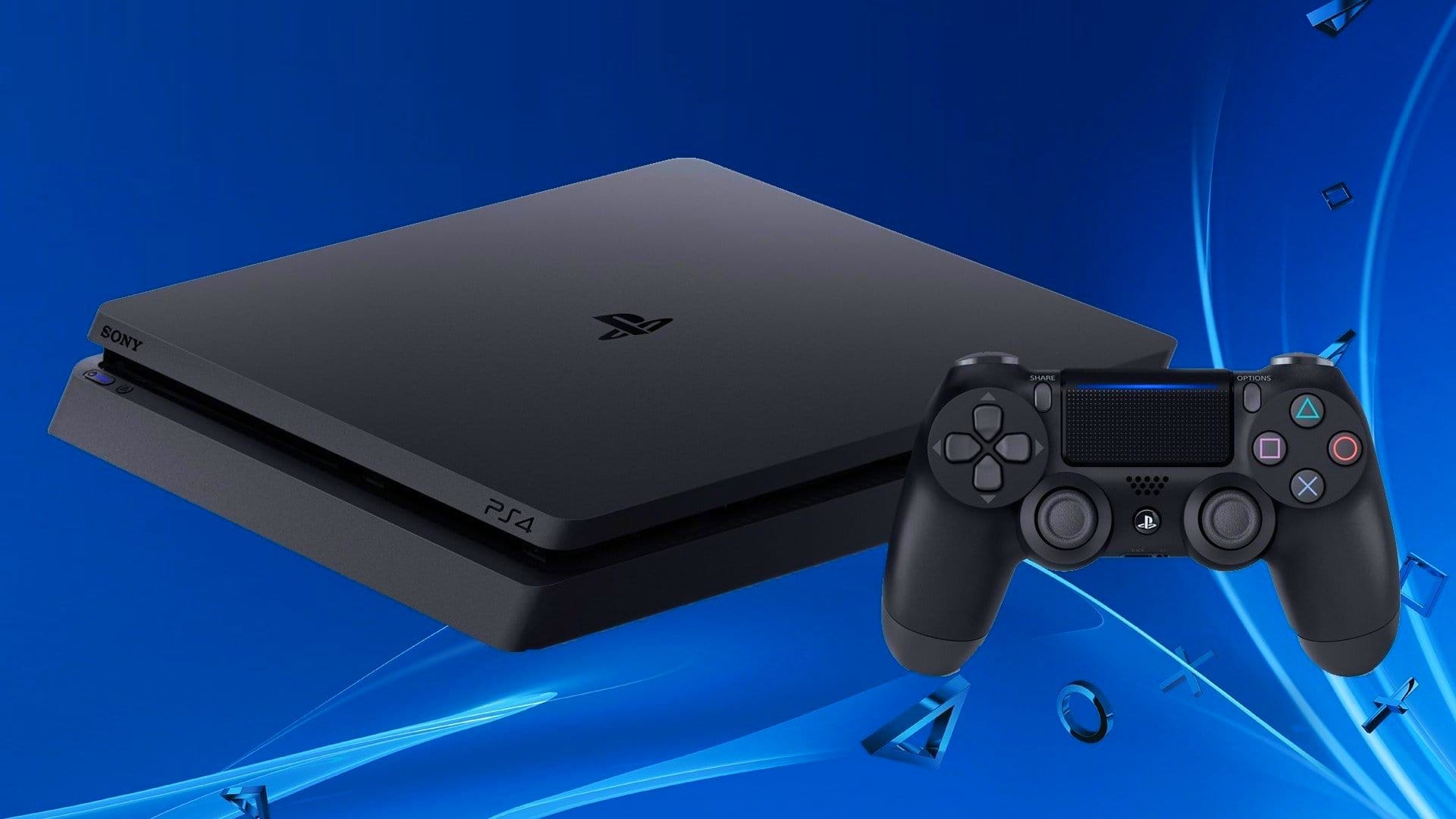 In recent years, hundreds of different video games have been released for the Sony PS4 game console, many of which can now be bought much more cheaply than at the beginning of their sales. All this means that at the moment there is a great moment to buy a console of the current generation, because it will be possible to get all hits, including, of course, the recently released GT Sport and God of War, with to pass minimal costs and because they are included in delivery, then to spend them extra does not have to. 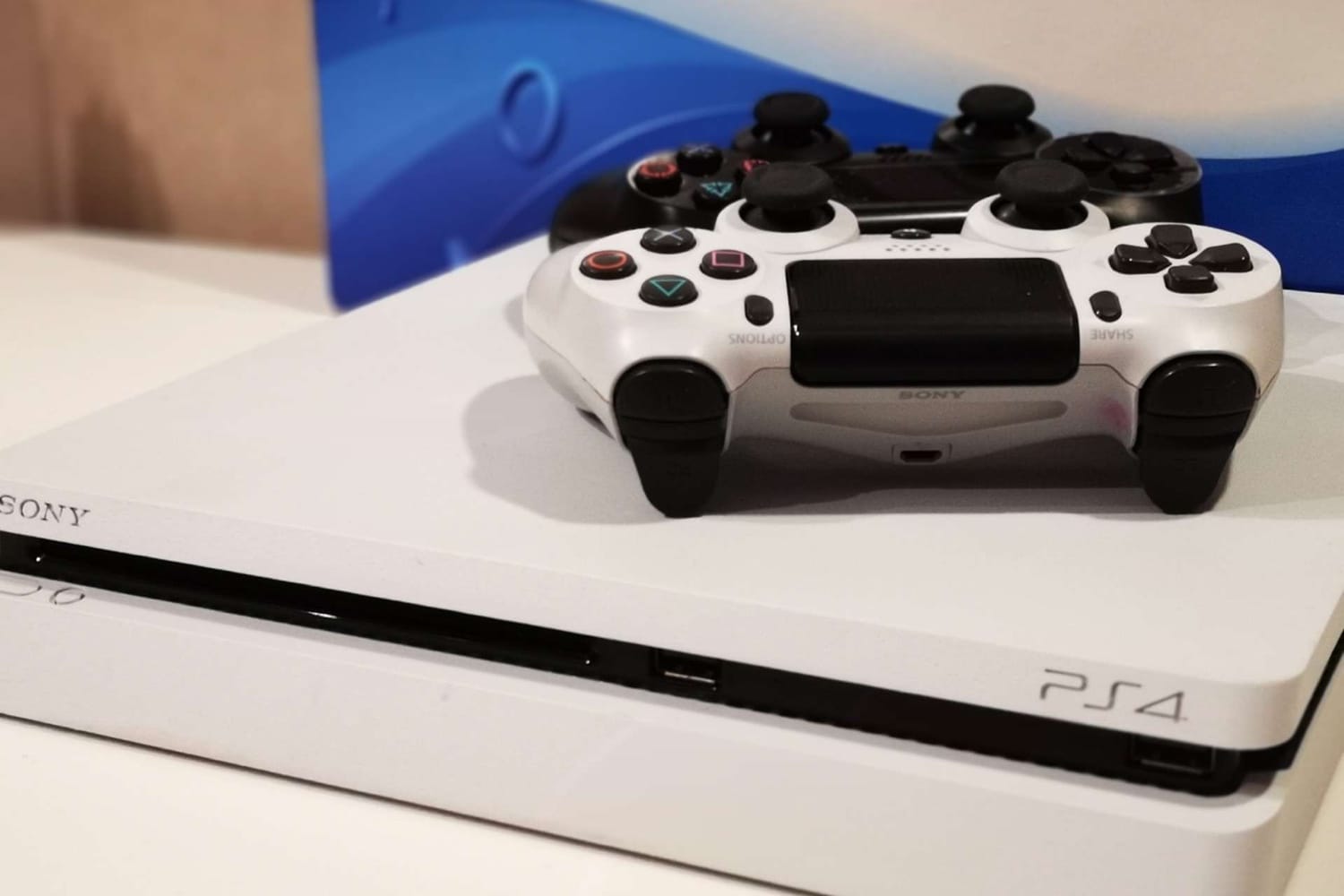 All buyers of the Sony PlayStation 4 game console for 2 599 rubles will also receive a subscription to the PS Plus service as a gift, which can be used for three months. Incidentally, a month alone costs 599 rubles, so the savings are very impressive. With his help you can play multiplayer in different video games and receive free games every month. The console delivery includes only one Dualshock 4 gamepad, which means that you must purchase the second separately to play with a friend. 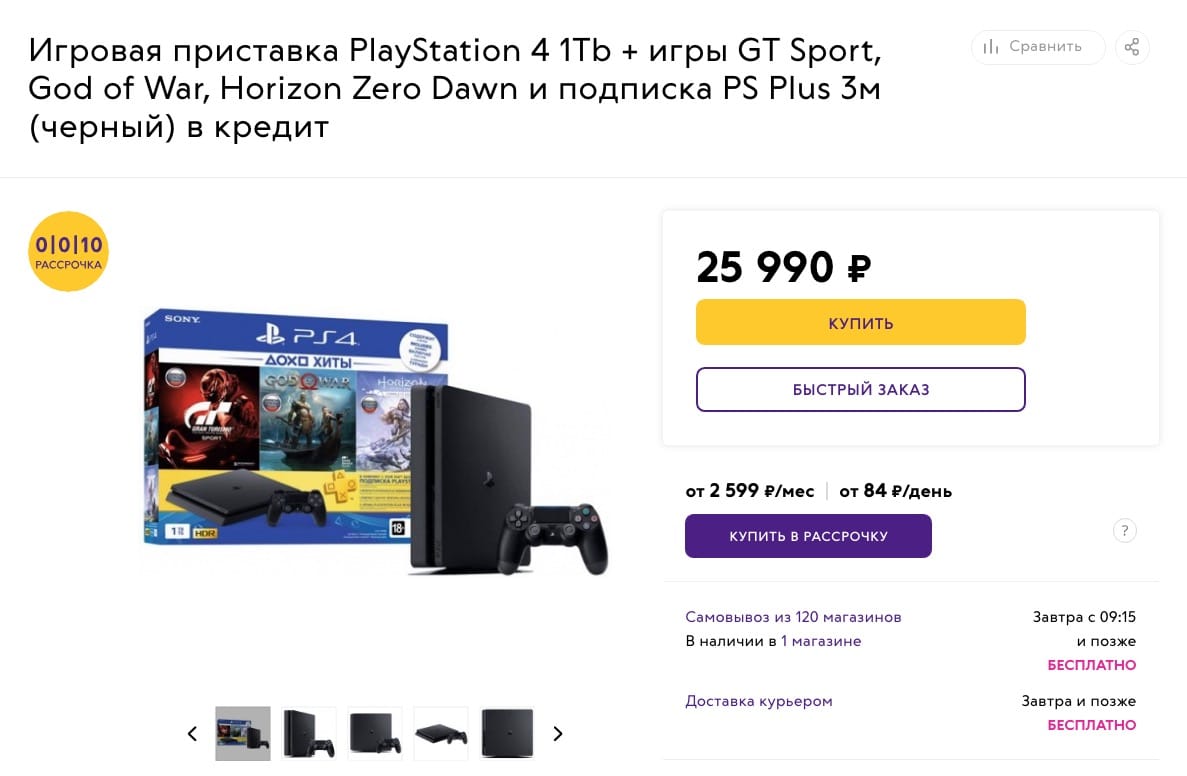 The essence of the special offer from the Svyaznoy store is that you can purchase a PlayStation 4 in installments for ten months. She has no overpayment and does not make the first payment. It is only necessary to make monthly payments in this period of 2,599 rubles, with the help of an excellent game console. Earlier it was reported that the Japanese company Sony made the PlayStation 4 users enormously happy, forcing them to jump from pleasure.

Until 30 December, everyone has the unique opportunity to get Xiaomi Mi AirDots wireless headphones for free, spending only 2 minutes of their personal time.