A fuss in the kingdom because of two Saudi's hanging in the air! 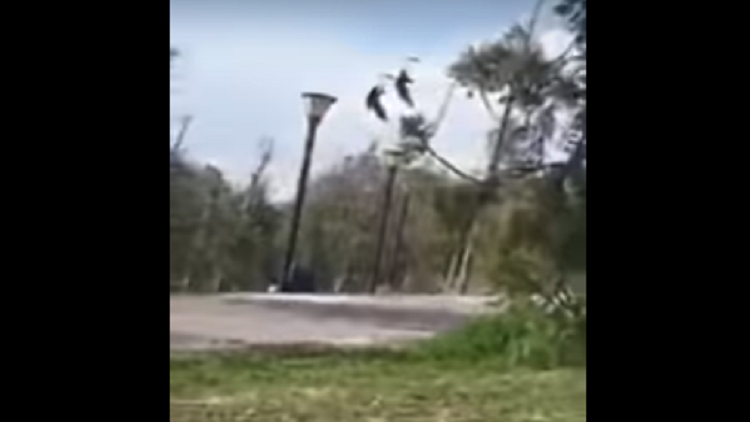 A video posted on social networking sites of two Saudi girls hanging in the air caused a stir in the kingdom.

Activists said that the two girls participated in the free slide of the rainforest in the southwest of the kingdom when they were suspended in space without being identified.

Raghadan is located 4 km northwest of the center of Baha.