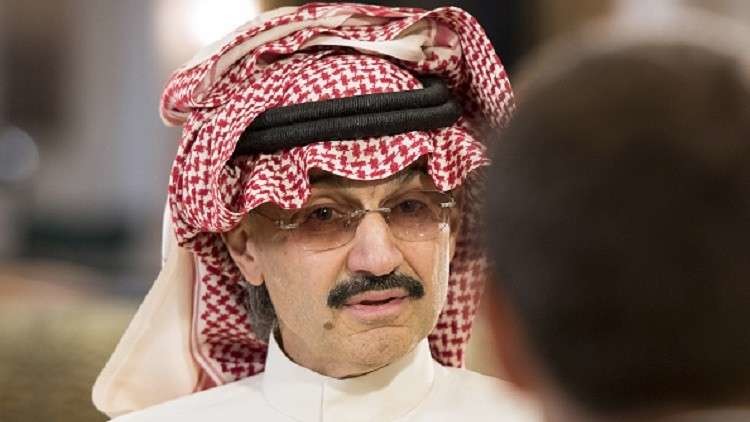 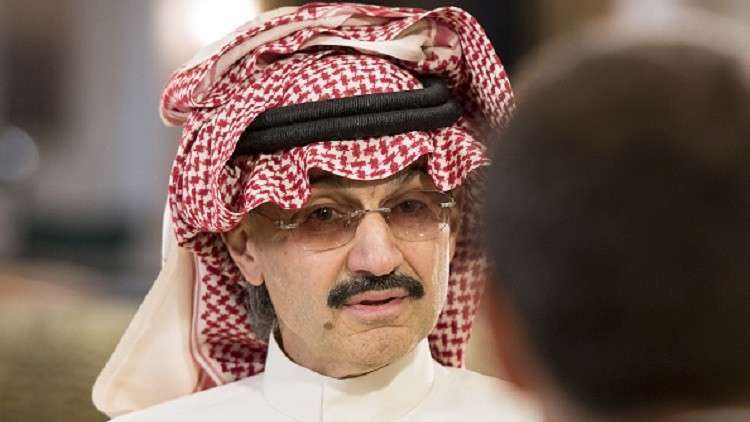 The Saudi billionaire said in the tweet: "On the second day of Eid al-Adha I was honored to have lunch in honor of my father and the father of the nation Keeper of the two holy mosques @KingSalman And my brother the crown prince. & # 39;

Prince Talal also published photos that were documented when he was received by the Saudi monarch and crown prince Mohammed bin Salman.

Alwaleed bin Talal, chairman of KHC, confirmed that he will be one of the largest proponents of Vision 2030 through the holding of "Holding" in more than one investment sector.