Amin Asir: the secretariat's revenue from investments must be increased to 46% 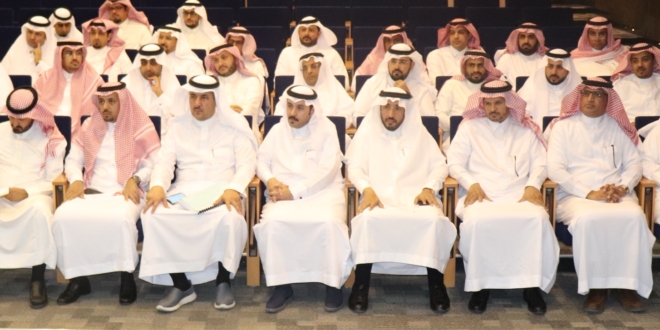 The secretary of the Asir region d. Walid Al-Humaidi that the realization of initiatives is the basis for the success of municipal work and called for increasing the revenue of the secretariat of investments to 46%.

Al-Humaidi explained that such regular meetings of the municipalities will follow up on the work and discuss everything that the continued supply of municipal services in the Asir region reaches where necessary.

Al-Humaidi discussed the performance of the congregations by implementing the rules and discussing the latter to know the difficulties and obstacles to overcome them and to emphasize the unification of efforts and work in an integrated and orderly manner.

The meeting also discussed a number of issues related to projects and initiatives and the need to monitor the evaluation of mayors, together with the performance indicators and the mechanism to increase them, particularly in the area of ​​investment by raising income up to 46% of the total income of the municipality and the municipalities. The heads of municipalities also called for the termination of the reports of slaughterhouses and waste, Working on the initiative to improve the visual disturbances in the desired form and the to increase the willingness of cards and GIS, taking into account the importance of participation and making proposals and proposing suitable solutions that maintain aspects of development and upgrading At the level of municipal services in the Asir region.

Al-Humaidi urged municipal employees to redouble efforts to improve the level of municipal work and the speed of completion of transactions without delay in time to achieve the desired goals and activate them on time.

Al-Humaidi pointed out that the municipal sector is undergoing a period of transformation in the light of the vision of the Kingdom 2030 and the National Transition Program 2020. He pointed out that there is a great work to make major changes for the benefit of the citizen. and resident in the Kingdom in all areas, especially that the municipal sector is part of the transformation process. Efforts to achieve the ambitions of the rulers.

For its part, the State Secretary for Municipalities Ali Saif said that municipal work in the municipalities requires more effort to reach a record for municipalities, especially projects and investments.

While confirmed m. "The GIS program has become an extensive system of geographic information system, which has succeeded in providing a great service to the beneficiaries of citizens and residents," said Mohammed Ahmed, vice-secretary of state. "We still need a lot of work to develop this program and to increase the pace of work The desired goals and benefits in the form needed for the beneficiary's convenience and to provide everything that is needed through this program, which of the various steps that the secretariat has tried to improve and continually develop to serve the beneficiary.

In the same context, Dr. Issa Al-Bannawi, director of the Office of Vision Investigation, discussed various topics in which he discussed the explanation of the municipal initiatives and ways to benefit from the national transition program 2030 and the initiatives that the ministry launched in detail. Al-Bannawi spoke on two axes: The Al-Bannawi ministry continued to discuss performance indicators for the year 2018, and stressed the need to pay attention to the performance indicators that contributed to improving the satisfaction of the beneficiaries and performance significantly, highlighting the need to avoid indicators below the target. 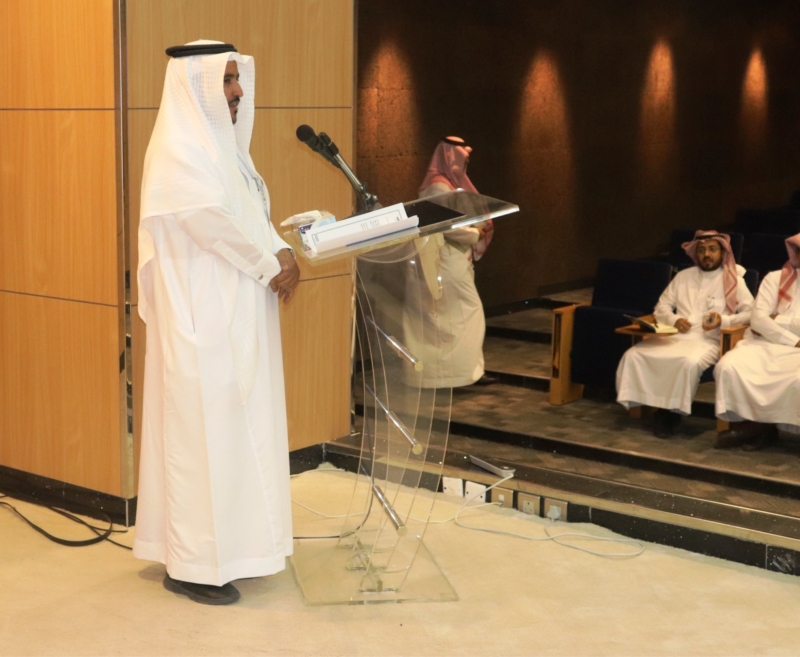 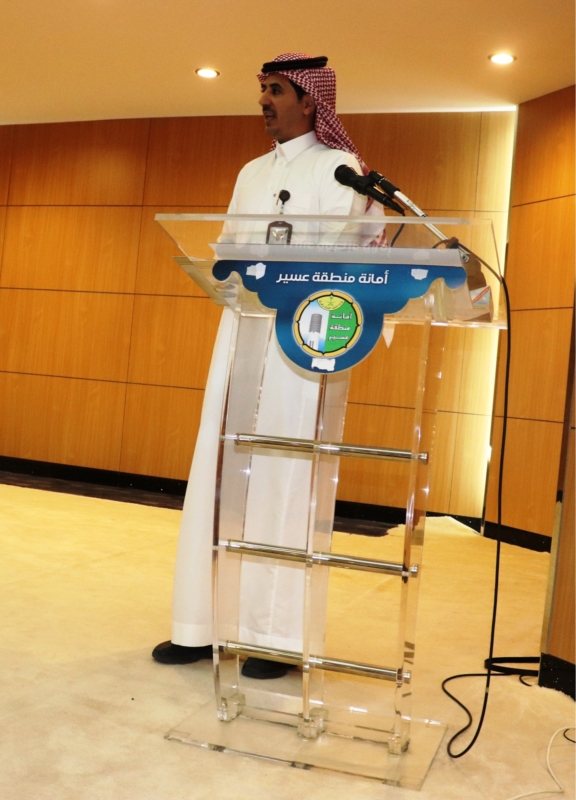