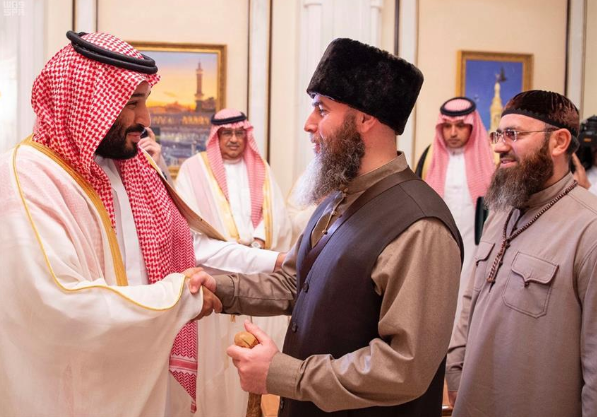 At the reception they exchanged congratulations for Eid al-Adha, and asked God to restore it to the Islamic nation with goodness and blessings.

They have also discussed bilateral relations and discussed a number of issues of common interest. 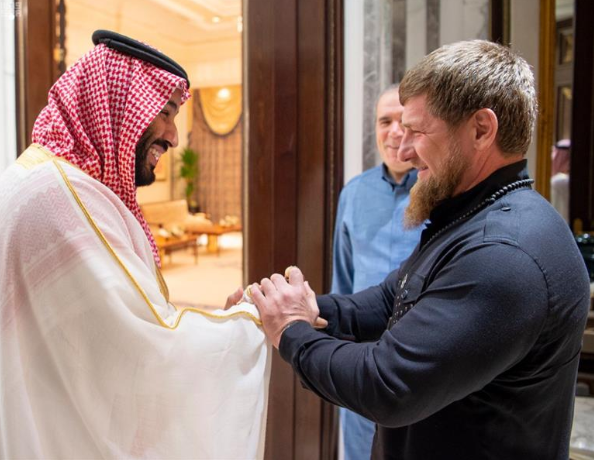 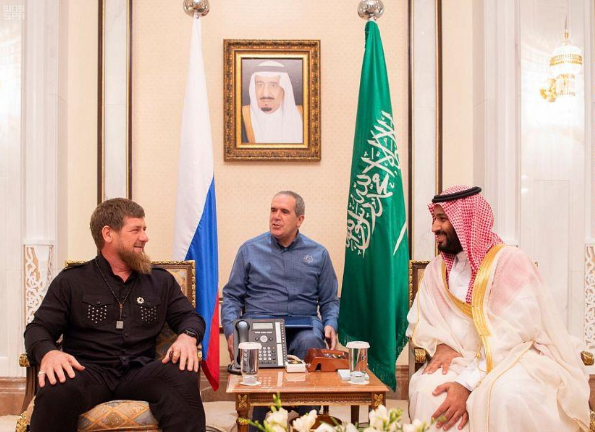