Deaths among Egyptian pilgrims rise to 30 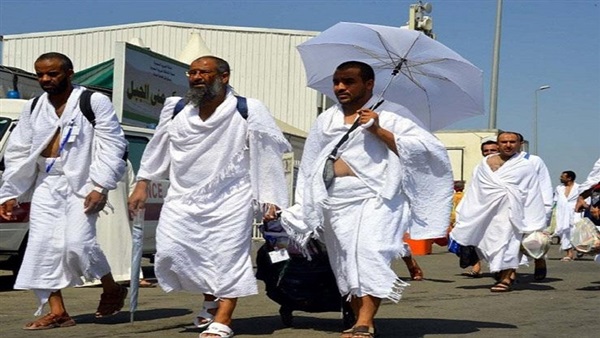 Omar Marwan, the head of the official Egyptian pilgrimage mission, announced the increase in the number of deaths among Egyptian pilgrims to 30 cases, noting that all the dead were self-evident.

Maroun praised the role of the Medical Mission for the Hajj, noting that it provided excellent performance and medical assistance to all pilgrims, including the detection and delivery of medicines and the awareness and follow-up of some cases in their rooms.

He also praised the role of the preachers accompanying the Hajj missions this year, and stressed that they made a major contribution to clarifying the licenses for the pilgrims, and answered all their questions. He pointed out that the agreement with the minister of Awqaf about the presence of preachers with Hajj missions next year, especially that more than 50% Of women, and this requires the presence of preachers who accompany the pilgrimage missions.

He explained that the most prominent problems of the operating room that arose were the result of the delay of housing and individual pilgrimage, pointing out that there are no serious problems this year in the Hajj season.

The head of the Hajj mission also confirmed that he would meet the guardian of the two holy mosques with the heads of missions of Islamic countries.