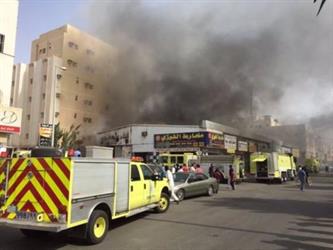 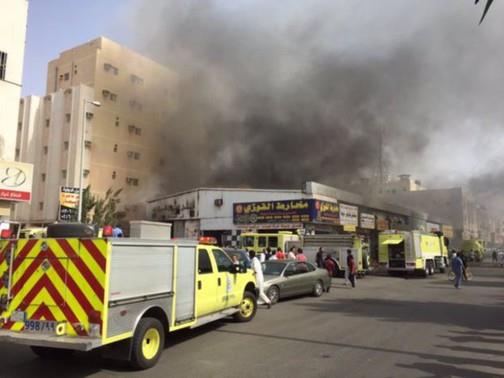 On Saturday, a fire broke out in an apartment complex in the Al-Sabhani area of ​​Mecca.

In a related context, the civilian defense teams began the incident to keep him under control, while it was not clear why the fire.