saudi October 1, 2018 Nation, saudi Comments Off on News 24 Arrival of participants in the Saudi Tunisian air exercises in Tunisia 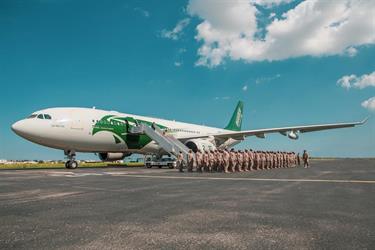 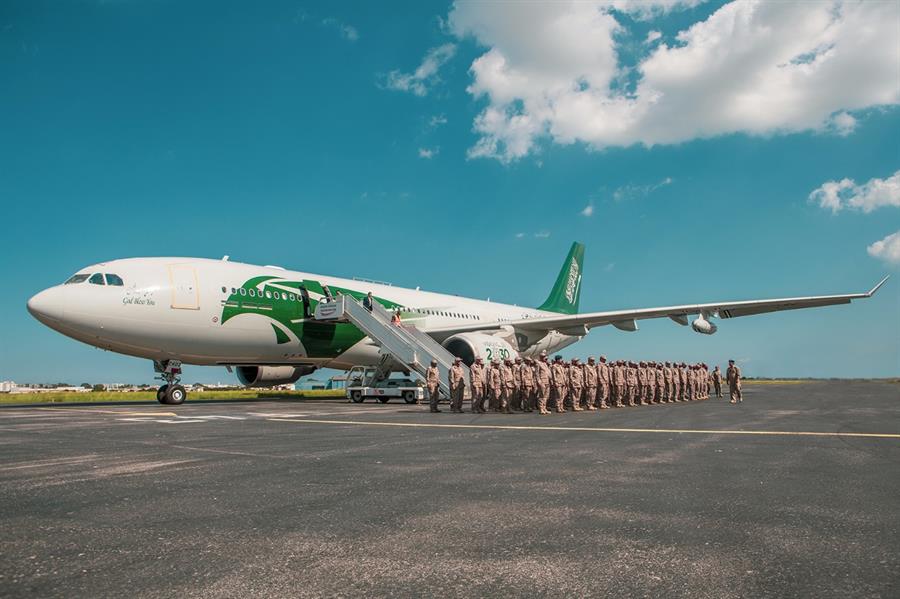 The participants of the Royal Saudi Air Force (RAF) arrived today in the Saudi Tunisian maneuvers to the sister republic of Tunisia.

The military attaché in the Saudi Arabian kingdom in Tunis, Brigadier General Khalid Bin Mohammed Al Sahyan, welcomed all participants on arrival, hoping that this participation reflects the professionalism of our armed forces. He explained that the purpose of these exercises is to exchange experiences with the brothers in the Tunisian Air Force and that these exercises are part of the great efforts of the Ministry of Defense to train all units of the armed forces.

Brigadier Al-Sahih pointed out that these air maneuvers are the first to be carried out with the brothers in the Republic of Tunisia, which is the heart of joint maneuvers that come, if God wants it.

The commander of the exercise, Colonel Mohammed bin Saeed Al Shahrani, said for his part that all participants are willing to participate in these exercises with their brothers in the Tunisian Air Force, as planned, to indicate that these exercises are an extension of the plans and programs of the armed forces to increase the level of preparedness Fighting our air forces. 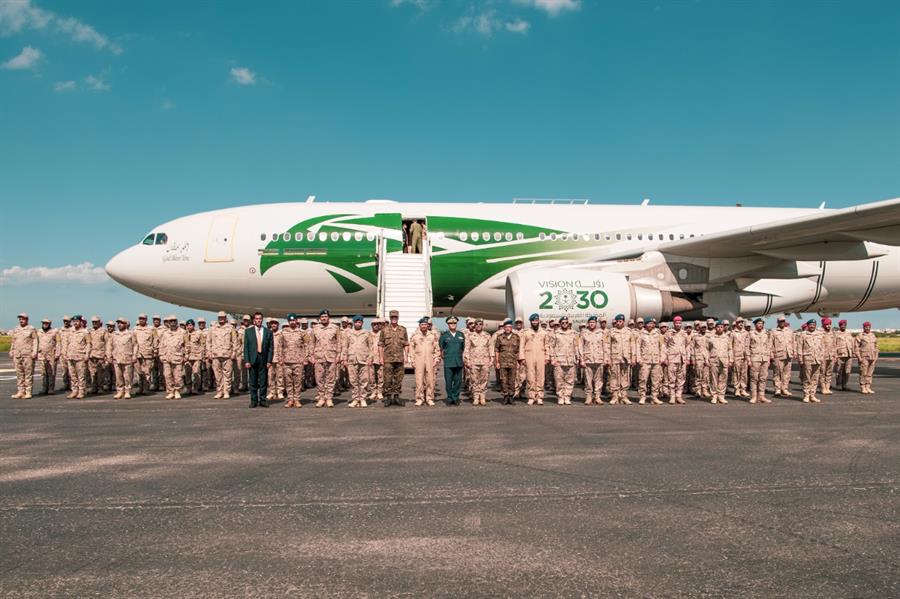 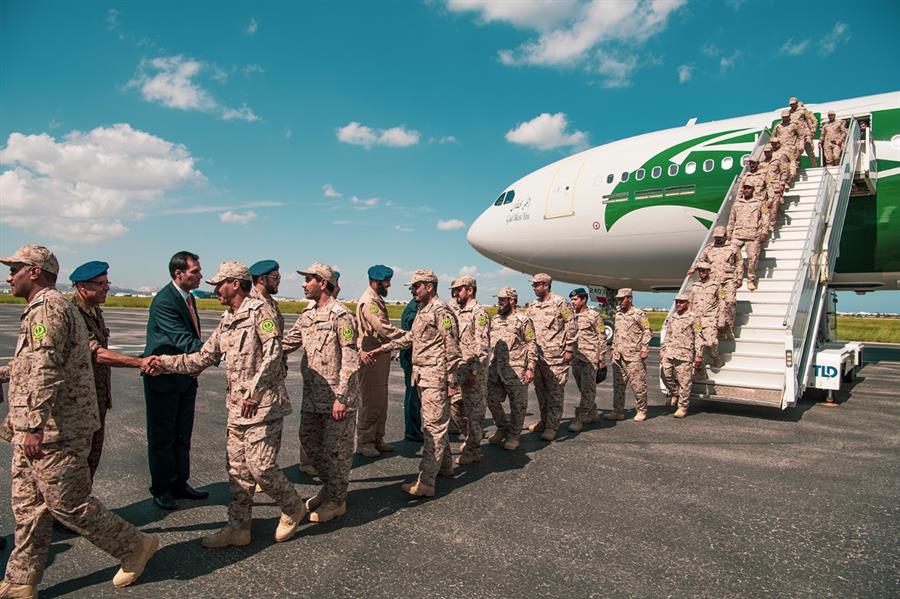 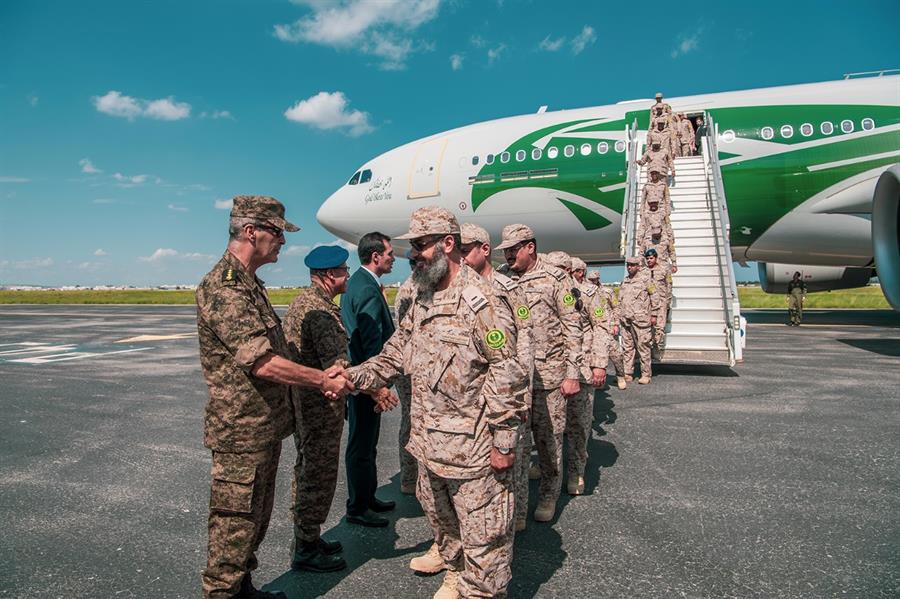