saudi September 30, 2018 Nation, saudi Comments Off on News 24 "Criminal" begins the trial against a citizen who continues with the Qatari regime and Nasser "Brotherhood" 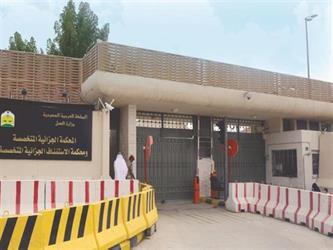 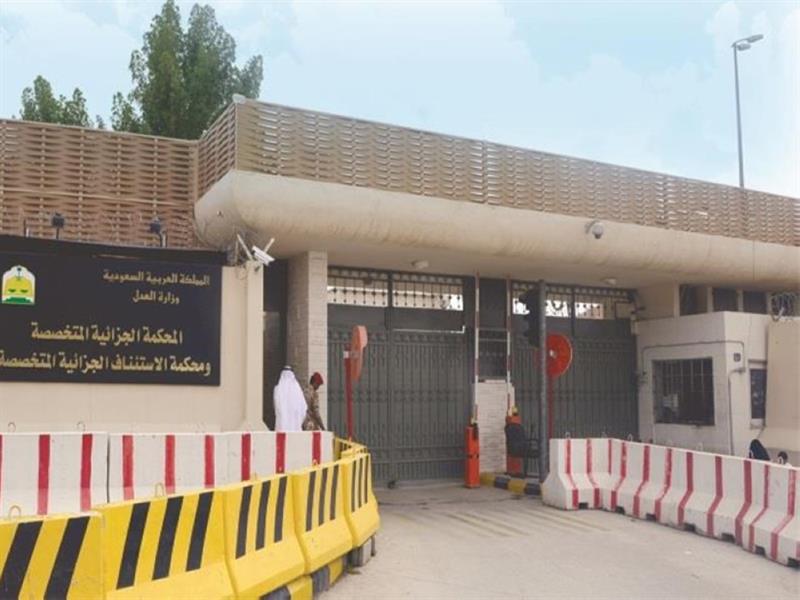 The specialized correctional court has started to deal with the case filed by the Public Prosecutor against a subject of a terrorist group and continues to work with a part of the anti-Saudi land system.

The accusation was that the suspect had contacted one of the elements of the Qatari regime after the kingdom was classified as hostile and supportive of terrorist groups and activities. He insulted sister countries and their leaders and intervened in their internal affairs, in addition to the withdraw from what he had previously promised.

The list of charges indicates that the suspect caused incitement within the Kingdom via social networking sites, disputed the state's judicial and security institutions, disputed its integrity, described it as injustice and (dictatorship) and broke the foreign policy. ruled against brotherhoods. Collecting public interests, maintaining regional security, encouraging demonstrations and sit-ins.

The court added that the defendant also sought his activities and movement to change the system of government in the Kingdom, and he tried to abuse the kingdom policy and internal decisions by meeting foreigners with official diplomatic status, and providing them with information and provide analyzes on the kingdom, Without official agencies informed.

The accused participated in an electronic group in one of the social networking programs, mocked the participants and insulted the state and its decisions and the governors of the country and published tweets through his knowledge on Twitter, which is offensive to the internal and external policies of the kingdom and its judicial and security apparatus. And advocacy of the terrorist group Muslim Brotherhood.