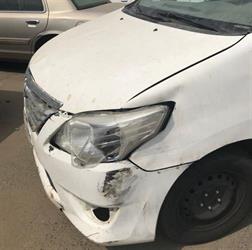 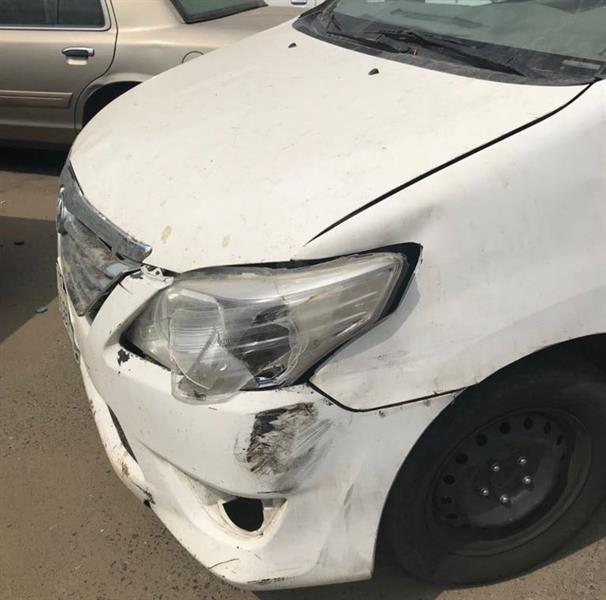 An educational supervisor survived the death of a driver on a street in Mahayel Asir's government on Sunday when she returned from work.

The woman's husband explained that his wife returned to her home with a driver who hired him to deliver her and her baby to her home, because there was no transport available for her employer.

As they walked along the difficult road in the direction of Asir, I noticed that a vehicle was approaching the car they were driving. The driver started to stop them and hit them from behind.

The man pointed out that after the driver crossed the street with her baby, the driver took her in the opposite direction. She asked for help from passersby. The driver was forced to flee, indicating that he had informed the police and let him pass. .