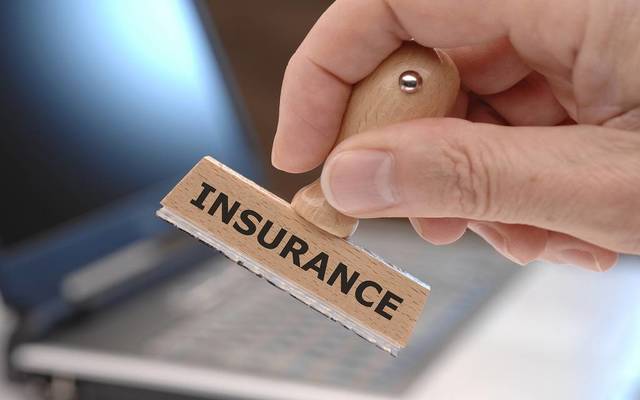 In July SAMA announced the update of the uniform vehicle insurance policy and the start of the modernization on 26 August 2018..

She said "Sama "One of the most striking changes to the uniform document for compulsory motor insurance is that it covers the driver of the insured vehicle aged 18 and older, and has a driving license, in contrast to previous practice, where the document does not apply to persons younger than 21 years.

She added "Sama ", which is an obligation to the insurance company to pay the amount of the compensation after the settlement of the claim via the bank account of the beneficiary directly via the international bank account number..

The applicant is obliged to provide the actual invoices for the repair to the company.The accident is required by the authorized party and the company must get a report with the assessment of the damage of the vehicle accident after the accident and before the repair that is issued by the licensed entity.

The updated document changed the notice period of the insurance company to which the insured person committed himself when making a major change (change that increases or increases the likelihood of danger) within 20 working days, whereas the period was earlier within 10 working days.

In return, the insurance company must inform the insured if he wants to increase the extra amount of the subscription or repay part of it in the event of reduced participation.

According to the updated document, the insurance company is not obliged to pay the remaining contribution in the case of a claim – in relation to the document to be canceled and to the vehicle itself – which is greater than the amount of the amount to be returned.

The document entitles the insured to file a complaint via the Sama Catheter website if the company fails to settle the claims during the legal period without a systematic reason, rather than to the committees for the settle disputes and violations of insurances.

The document also changed the limitation period of the claim that resulted from the insurance policy to be 5 years instead of 3 years.

While you give the right to the insurance company if the vehicle is stolen or forcibly referred to the cause of the accident, or the insured in case the competent authorities have not been informed of the theft, to restore what you paid to others.

Some cases in which use is made of exceptions to the document are mentioned, and cases of return refer to specific risks when they result in damage to third parties (the victim). The insurance company is liable to reimburse him and then make the payments. repay the insured. Exceptions are specific risks (not covered by insurance) (Injured) the offender has committed to compensation.

According to the changes in the document, if the insured person or director accepts the responsibility for the accident in an unlawful manner with the intention of causing damage to the company, and the conspiracy of the insured party with third parties in an accident that has been established in the accident report of the accident. authority authorized to start the scene of the accident, executed as business mechanisms.

The updated document prohibited the insurance company and insurers from limiting liability limits, which established a minimum compulsory vehicle insurance policy to cover third-party liability in accordance with the conditions or exceptions contained therein or attached thereto..