Al-Yawm Al-Yawmat: Rainrate statements on the media sites are "misleading" 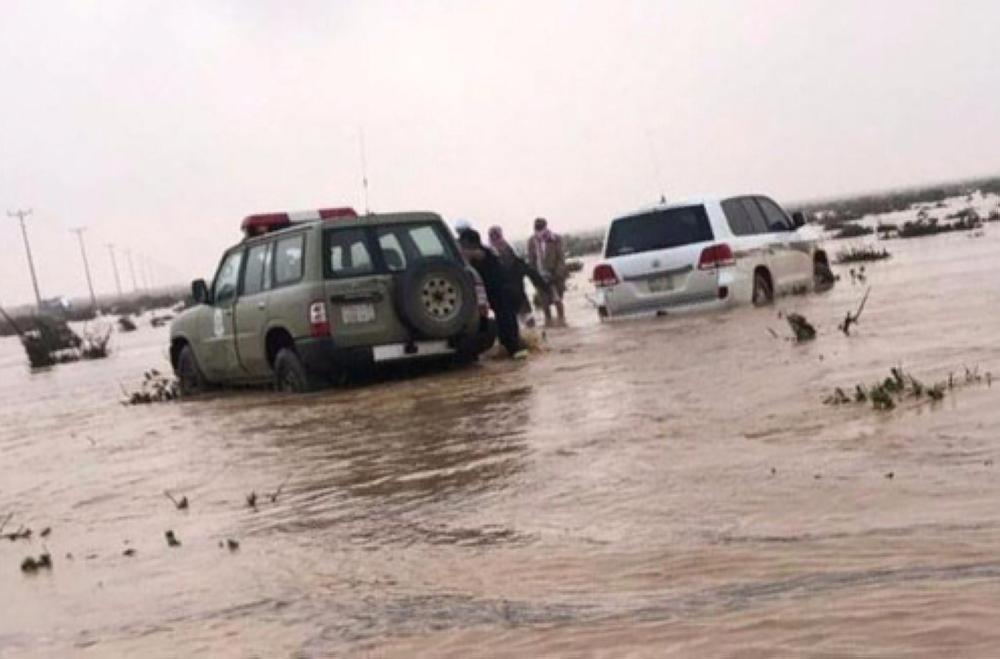 This is the difference between the average and the rain volume according to the climate calculations and between the release of information without climate recordings that give the real indicators. The Authority has a climatic record of the Kingdom for more than 50 years. The Commission has produced its climate report three months ago. issued, The rainfall is registered – according to the will of God – above the tariff only and not unprecedented because some calculations have been calculated, as shown by the card with the precipitation amounts that dropped in October last year compared to the months of October of previous years .

The clarification of the Commission in the light of its role as the body responsible for the weather and climate information in the Kingdom and its focus on the arrival of the right information for the community and the prevention of confusion by incorrect readings without depending on are of scientific and specialized meteorology, and also warns of the consequences of excesses; That ensured the protection of society and not to damage it.