American magazine: “Mazda” tops the ranking of the most reliable cars

saudi November 22, 2020 saudi Comments Off on American magazine: “Mazda” tops the ranking of the most reliable cars 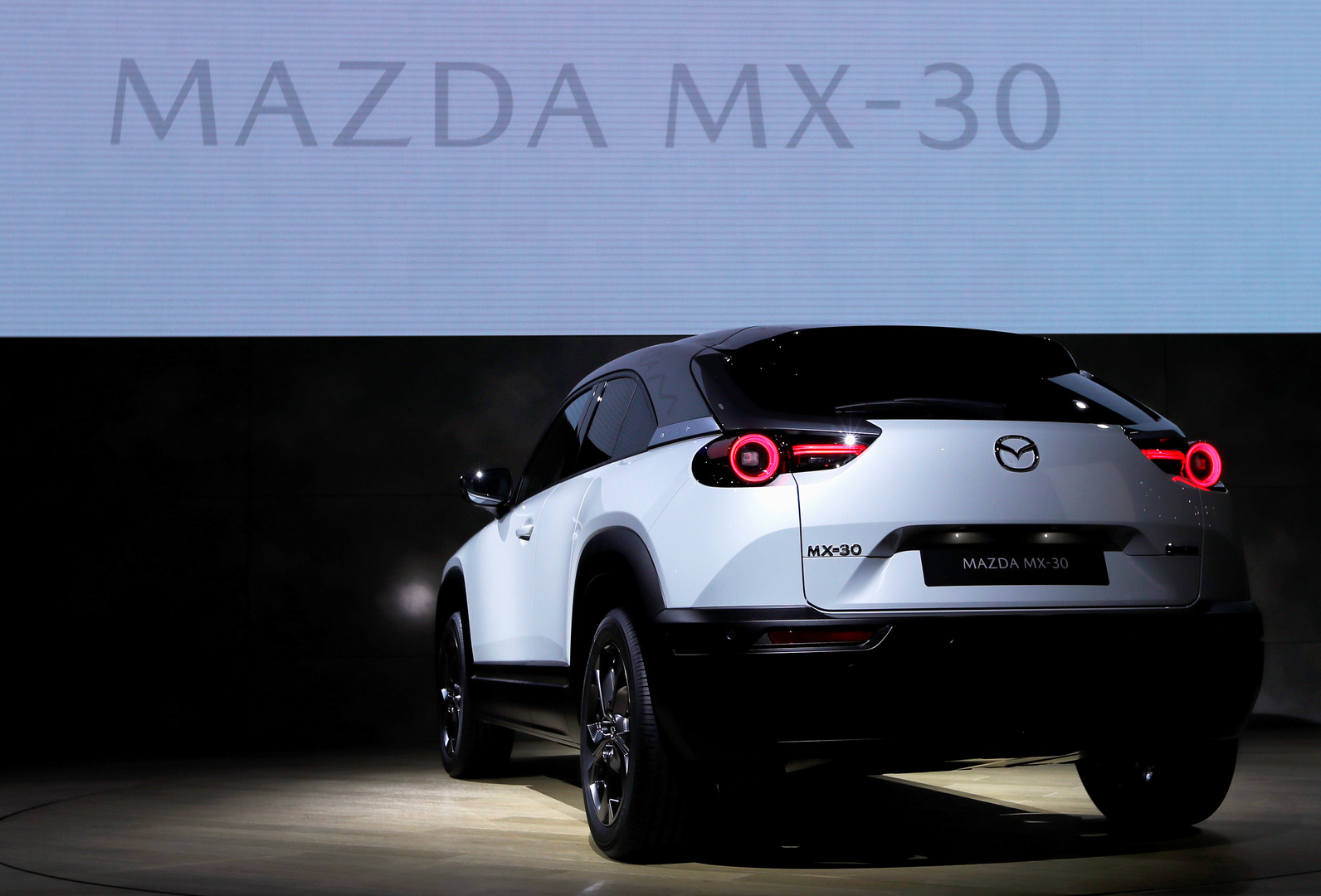 According to Consumer Reports, Japan’s Mazda topped the list of most reliable cars.

Mazda comes first on the list, with 83 points out of 100. Experts described the MX-5 Miata, CX-30 and CX-3 as the most reliable models.

Lexus came third in the standings with its UX, NX and GX models.

There are also other well-known companies whose names are included in the top ten of the classification, which are “Buick”, “Honda”, “Hyundai”, “Ram”, Subaru, “Porsche” and “Dodge”.

The list has been compiled based on testimonials from drivers who told analysts about the problems their cars have encountered in the past year, as well as data collected from tests, results of a survey of car owners and technical information on car safety .