Apple may not release an iPhone SE in early 2021

saudi November 11, 2020 saudi Comments Off on Apple may not release an iPhone SE in early 2021 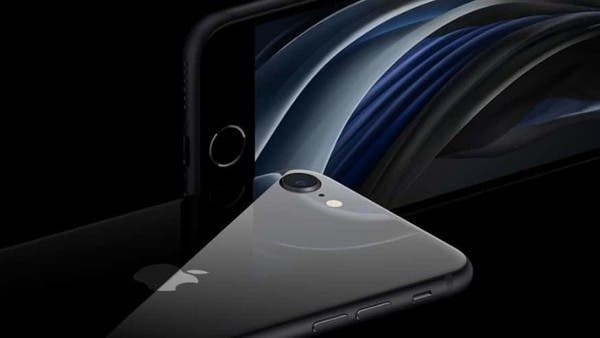 Analyst (Ming-Chi Kuo) said Apple will not be launching a new iPhone SE, or possibly iPhone SE Plus, anytime soon in early 2021.

The analyst – considered the most famous for Apple’s leaks – said the first time to launch a new iPhone SE would be in the second half of next year.

While Best Buy recently produced a screen protector for a phone called (iPhone SE Plus), Kuo had previously expected that phone to launch alongside a new iPhone SE phone. The analyst now says neither will be launched anytime soon.

While Kuo did not specify a new date or timeframe, he told investors it won’t be in the first half of 2021.

Kuo’s latest observation related specifically to the supplier Yujingguang, known as Genius Electronic Optical. He cautions against the perception that “the market overestimates the revenues and gross margin” of the company.

“We believe Genius Electronic Optical revenues for October will be below market consensus due to increased competition,” said Kuo. He added, “We expect this competition to increase in 2021.”

While Kuo believes this prediction is due to increased competition from competing suppliers, there may also be a quality issue. Previously, Kuo said Genius Electronic Optical had production control issues with the iPhone 12.