saudi November 24, 2020 saudi Comments Off on News 24 | An international expert explains how he made a foreign negotiation cry during the Kingdom’s accession negotiations to “world trade” (video) 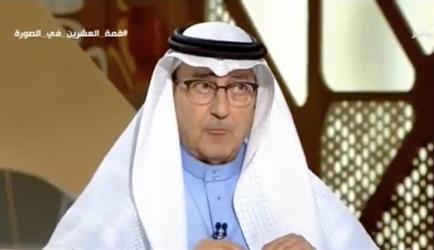 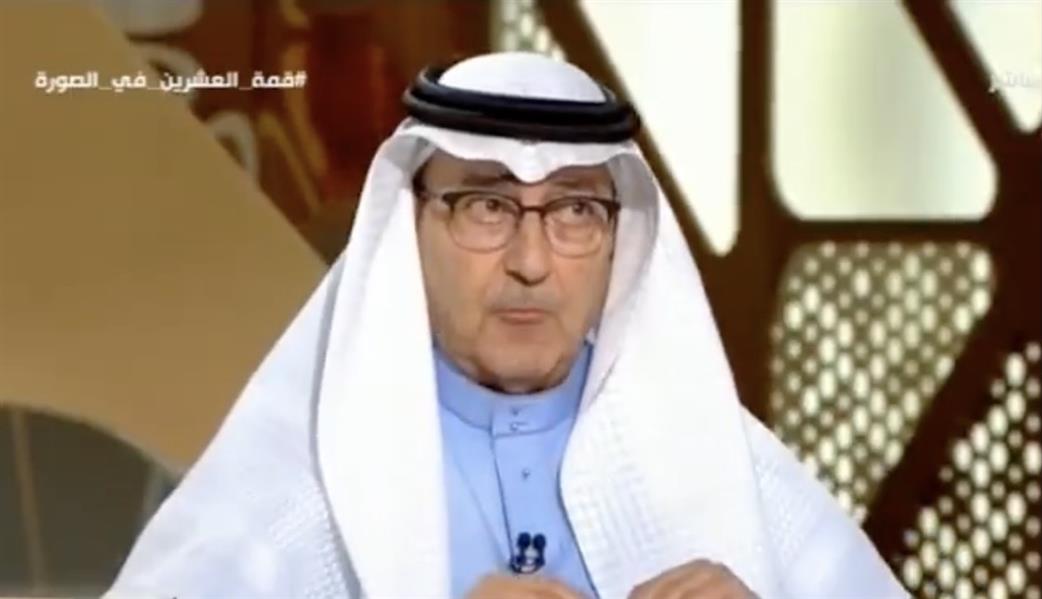 International trade expert Dr. Fawaz Al-Alami revealed the scenes of the Kingdom’s accession negotiations to the World Trade Organization in which he participated, and how he caused crying and the collapse of a foreign negotiation during the negotiations.

Al-Alami said they were dealing with a number of countries with many problems and misunderstandings, and one of the countries was the head of the negotiating member and everyone was afraid of it, and asked to negotiate with the delegation of the Kingdom.

He added that when they entered into negotiations, they were surprised by that president who says it is a shame that the kingdom is granting membership to the organization because it prevents foreign workers from entering his country.

In his interview with “In the Image” program on the “Rotana Khalijia” channel, he explained that the president of that country was hers alone, collapsed and cried after turning the tables and her advisers accused her of not provide correct information.

He stressed that during the negotiation process they faced many difficulties in joining the organization, and that there are countries that the delegation members believed to be friends, but they found Her cooperation With other countries to increase the obligations of the kingdom.

#Video
Expert in international trade d. #Fawaz_alami He reveals a story of the Kingdom’s accession negotiations to the World Trade Organization … reverses the roles of foreign negotiations with facts and figures … then collapsed in tears!# Twentieth_in_photo pic.twitter.com/rGPTZXyeUC

International trade expert d. #Fawaz_Alami:
The most difficult moments in the negotiations to join the World Trade Organization were with countries that we thought were friendly, but stood before us to take more than their right, and worked with the member countries of the organization to fulfill the obligations of the World Trade Organization. Kingdom to increase ..!# Twentieth_in_photo pic.twitter.com/sDGTB0MMoB