News 24 | Weather: Tomorrow thunderstorms will bring hailstorms in most regions of the Kingdom

saudi November 27, 2020 saudi Comments Off on News 24 | Weather: Tomorrow thunderstorms will bring hailstorms in most regions of the Kingdom 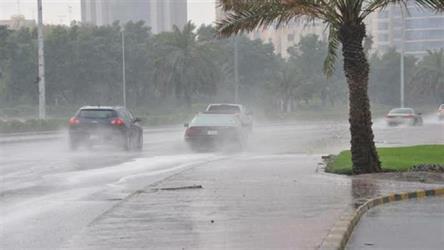 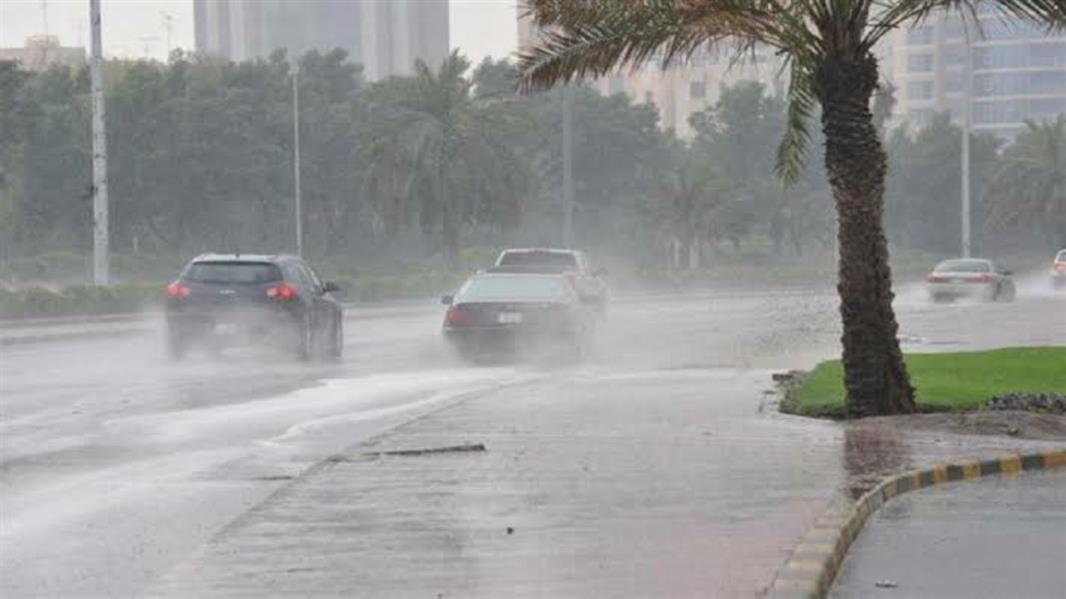 The Presidency of Meteorology and Environment expects in its weather report for tomorrow, Saturday, thunderstorms accompanied by active surface winds that create dust and dust that limit horizontal visibility over most regions of the Kingdom.

The authority stated that the case covers the regions of Jizan, Asir, Al-Baha and extends to the heights of the Mecca region and includes its southern coasts, as well as the regions of Qassim, Hail, the northern borders and parts of the regions of Riyadh, Al-Sharqiya and Tabuk.

The authority indicated that the wind movement on the Red Sea is northwest to northwest in the north and central part and southeast to southwest in the southern part, and the highest temperature in Jizan is 33 degrees Celsius, while Qurayyat records 9 degrees.