saudi November 28, 2020 saudi Comments Off on The start of the delivery of the US “Pfizer” vaccine against Corona to the world 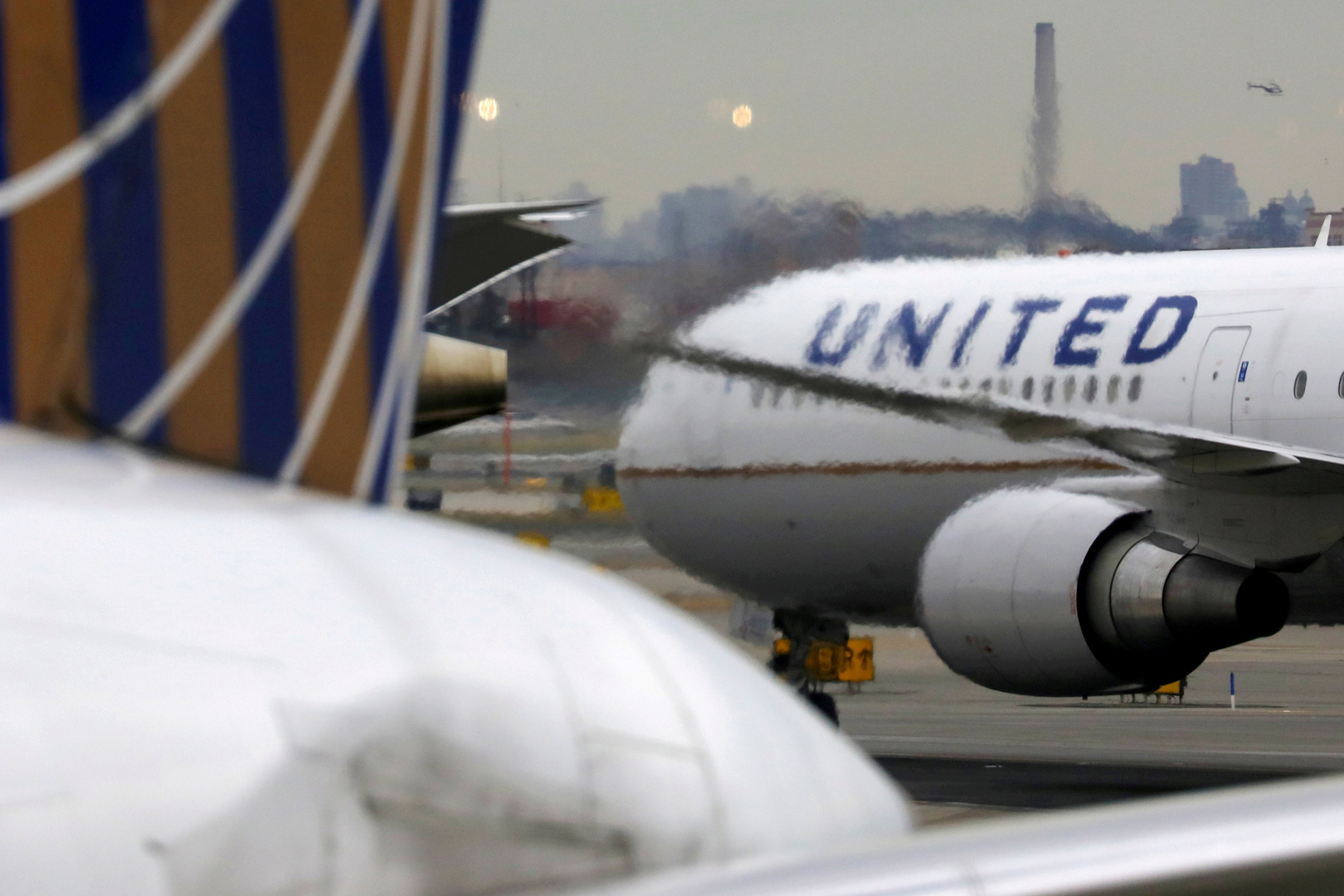 Today, Saturday, the American Wall Street Journal confirmed that the company “United Airlines” has started operating charter flights to transport shipments of the US company “Pfizer” vaccine against Corona.

These flights will come before the comprehensive vaccination program is expected to begin in late December, as the newspaper indicated that “United Airlines” plans to operate cargo flights between the Belgian capital Brussels and O’Hare Airport in Chicago, to help distribute the vaccine. support, the newspaper said.

The British newspaper “Daily Mail” pointed out that the flights are the first step in the global supply and distribution phases, which are ready to go to work once the vaccine is approved by the organizers.

She explained that the US airline has received special permission from the Federal Aviation Authority to fly ever-increasing amounts of dry ice, which is essential for transporting the vaccine, which must be stored at minus 70 degrees Celsius.

Pfizer is also planning dozens of air cargo flights and hundreds of land cargo operations once the vaccine is approved by appropriate US authorities. The vaccine doses will be produced for Europe at sites owned by Biontech, Pfizer’s German partner, and at a site for “Pfizer” in Belgium, and it will be produced in the United States in “Michigan”, according to the British newspaper, at the factory in Kalamazoo.