saudi November 11, 2020 saudi Comments Off on They kidnapped women during their attack … ISIS beheaded more than 50 people in a soccer stadium in Mozambique – photos 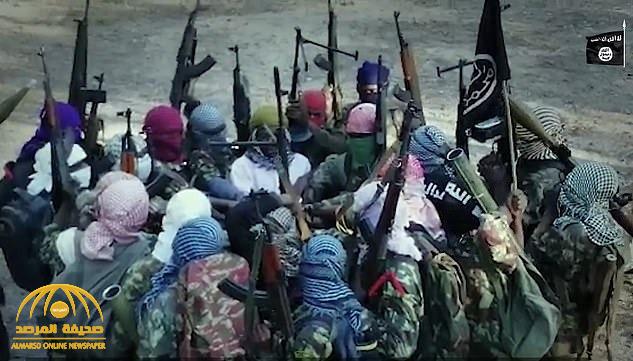 Exclusive translation Regarding police in Mozambique, media said extremist militants affiliated with ISIS beheaded more than 50 people on a soccer field and cut their bodies to pieces before kidnapping the women in their gruesome attack.

According to the British newspaper “Daily Mail”, the gunmen chanted “God is Great”, fired shots and set houses on fire as they invaded the village of Mawatid, where they took residents to the local football stadium and executed them.

Media reports say the beheadings were the latest in a series of horrific attacks carried out by extremists in the village of Moatid, where up to 4,000 extremists are believed to fight against the Mozambican government and other groups to establish a caliphate, allege she. 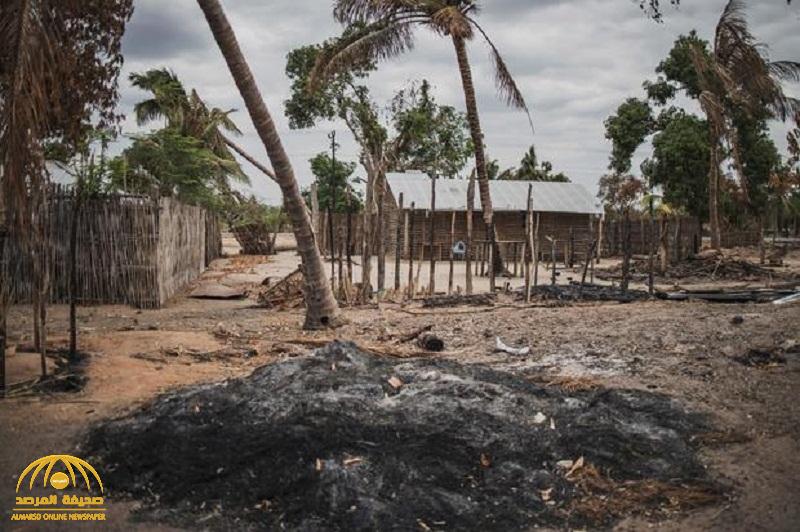 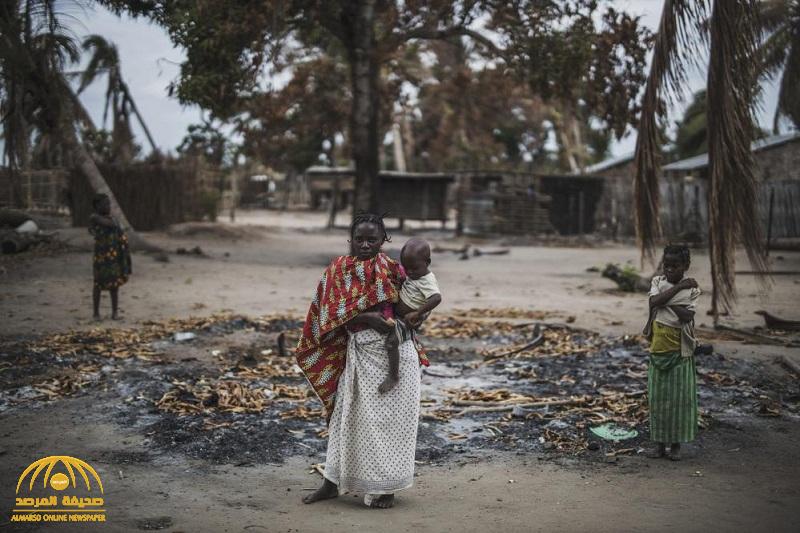 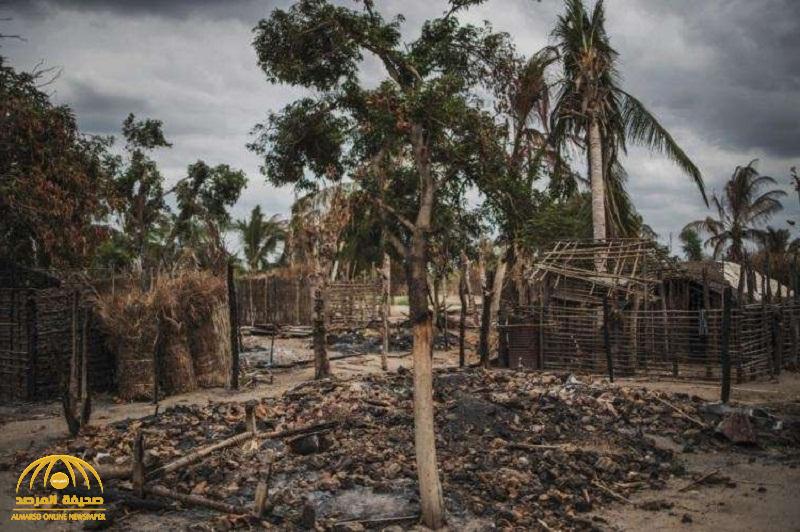 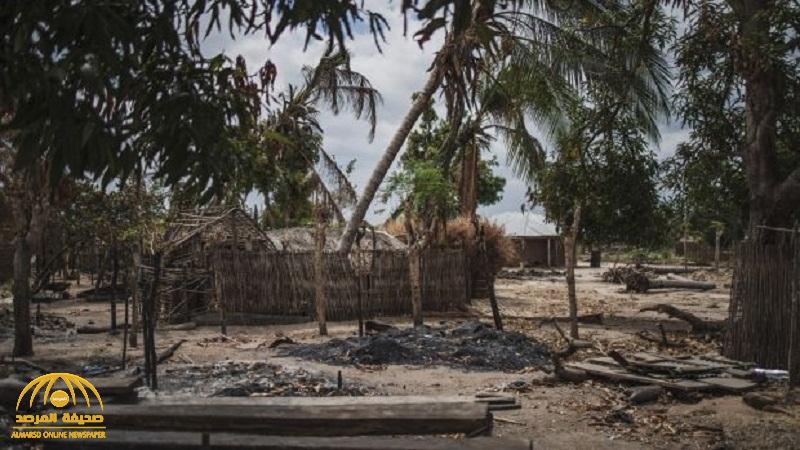