Unrecognized children who left no will. An expected battle to challenge the legacy of the Maradona legend

saudi November 28, 2020 saudi Comments Off on Unrecognized children who left no will. An expected battle to challenge the legacy of the Maradona legend 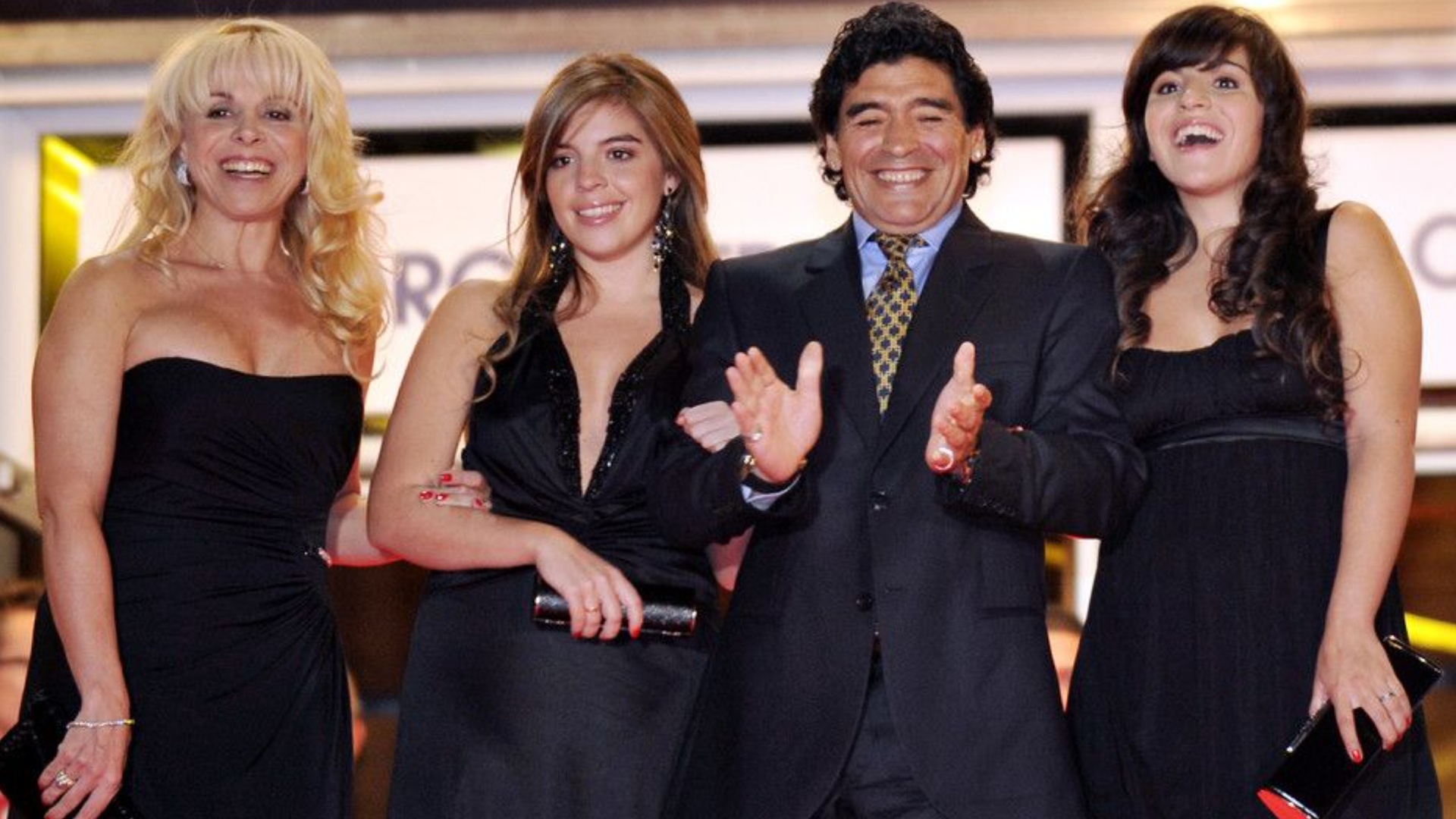 The turbulent life of Argentinian and world football legend Diego Maradona, who died on Wednesday at the age of 60 after a health disadvantage, predicts a conflict within the family of the 1986 World Cup champion.

A source close to the family, who preferred not to be named, expected a “ big battle ” to break out over the sharing of his inheritance because he had “ left no will, ” in a statement following the death of the legend, which is difficult to know how great his wealth is and whether he distributed it before his death.

In 2019, in a dispute with his daughter Janina, who accused his ‘entourage’ of not taking care of him, Maradona threatened to donate everything he owned, including investments, real estate, luxury cars and advertising contracts.

But Argentine law states that two-thirds of the inheritance should go to the children and the wife, and that it cannot be taken from them, and that, according to a will, a person can give only one-fifth of his property.

But since that menacing message, Maradona and his daughter have reconciled, as evidenced by the emotional messages Janina and her sister Dalma posted on social media during their father’s 60th birthday on Oct. 30.

Janina and Dalma, who had Maradona from his ex-wife Claudia Viavenni, were the only two daughters recognized by the legend for years, but they were dealing with their father’s emotional and temperamental life.

Maradona met his ex-wife Claudia when she was fifteen years old, and she was his first girlfriend and only wife before their divorce in 2003.

A few months before the birth of his daughter Dalma, his son “Diego Junior” was born to another woman, but it took 29 years for Maradona to admit that he had a son by Italian Cristina Sinagra.

Due to his infection with the new Coronavirus, son Diego Junior could not travel from Italy to attend his father’s funeral in Argentina.

In 2008, Maradona also gave in to his daughter Jana, born in 1996 from his relationship with Valeria Sabalen, who was closest to him during his final months.

According to his lawyer, Maradona also had at least three children in Cuba, but he did not recognize them.