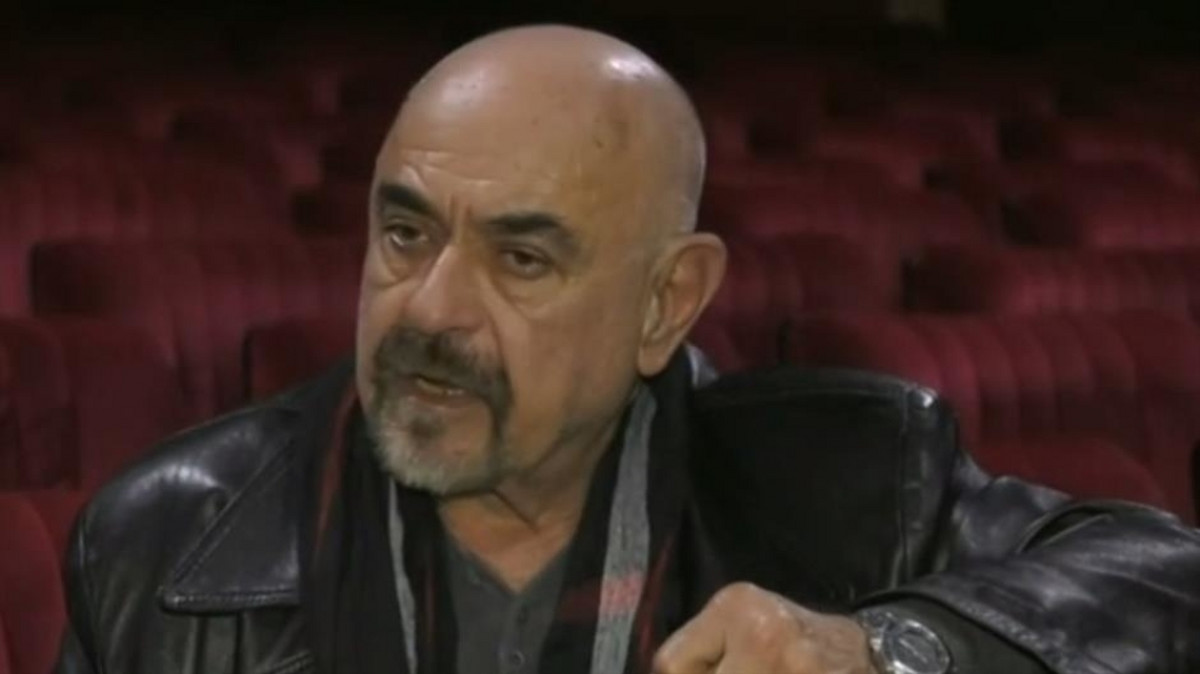 Famous Macedonian actor Vanco Petrusevski died on the 67th anniversary of the electric shock, and the news that the famous actor tragically lost his life confirmed his director and director of theater theater, actor Sašo Tasevski.

According to unofficial information from Telma Television, Petrushevsky struck at 13.20 when he was welding on metal stairs in his cottage in the Oresana village in Skopje.

During his career at the Drama Theater in Skopje in 1975 he played in numerous theater performances, television series and films, including some of the most famous Macedonian films, such as "The Wild Meat" and "Happy New 49".