After 30 years a new plane in Serbia – polee SOVA 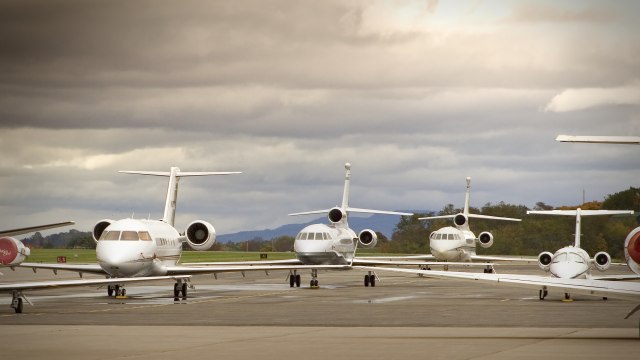 The new Sova plane, manufactured in Utva, has its first test flight. 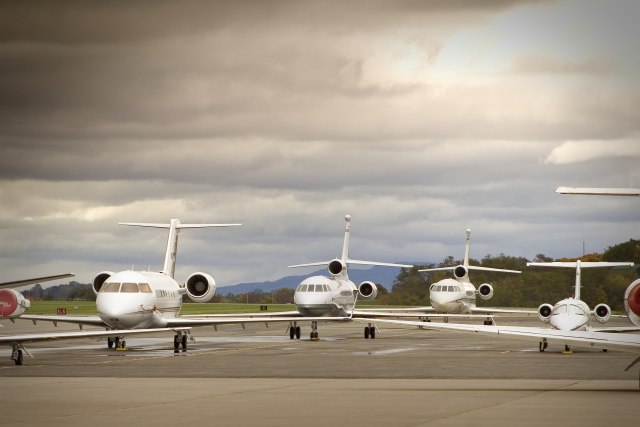 This type of aircraft was produced in Utva last year and after 30 years Utva itself succeeded in designing, manufacturing and testing the new aircraft itself.

The owl is intended for training and selection, sport and tourist flying, for air taxis & panoramic sightseeing.