Albanians keep our roads, their machines are on fire 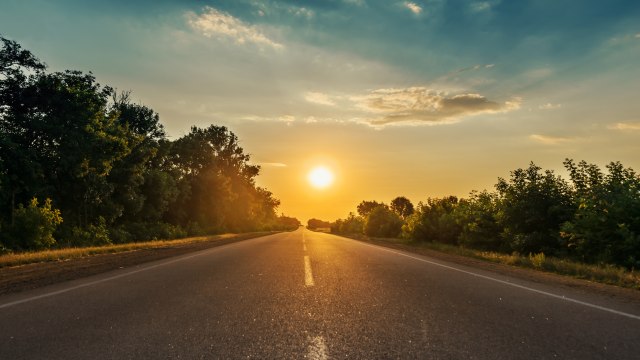 Vranje – The city council in Vranje has decided to give work on the summer maintenance of roads and roads in that city to the company "Saba Belcha" from Presevo. 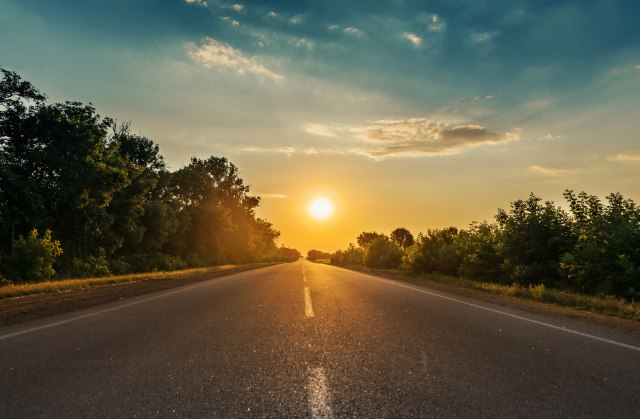 The decision was taken according to the criterion of the least offered price, and this company only asked for a low value government contract, announced today by the city council.

According to the offer, that company will keep the roads at a price of 1.4 million dinars, and was busy maintaining roads in the previous period, as well as reconstruction of streets in Vranje.

During the night of August 1, in Vranje, a machine for installing asphalt "finisher" from company "Saba Belcha" worth more than 100,000 euros on the parking lot of the public company "Vodovod" was set on fire, based on of which it had to work on the pavement of a street in Vranje.

Albanian political leaders Presevo and Bujanovac have subsequently determined that this act has a political background and that "burning the machine of the Albanian company in Vranje the return of the mentality of the nineties and the lack of will of government agencies to the property to protect Albania's "proves and that it represents" albanophobia ".

The city council in Vranje has already hired Saba Belce for several years for maintenance and reconstruction of roads and roads in the city.