Candidates from the SNS have won the elections in the MZ in Valjevo!

serbia September 30, 2018 Nation, serbia Comments Off on Candidates from the SNS have won the elections in the MZ in Valjevo! 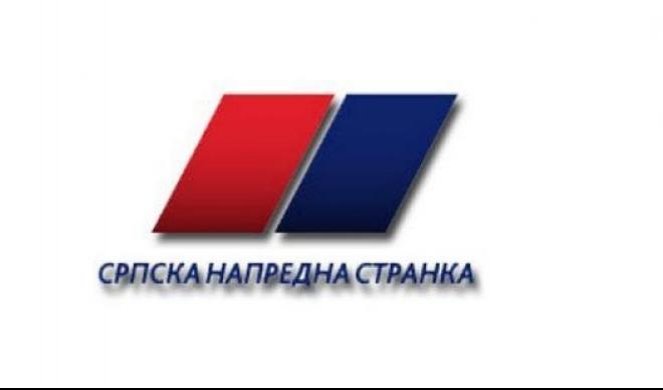 The SNS candidates won 20 out of 22 local communities and the elections would have taken place in a "fair and honest atmosphere".

Coordinator of the IO SNS, in charge of the district Kolubara-Macvan, Branislav Malovic, said that this was "a huge success of the progressives of Valjevo and the proof of good work" of the local government under the leadership of Slobodan Gvozdenovic.

According to him, the result of the elections is considered "the continuity of good election results" by the SNS throughout Serbia and only confirms the fact that the policy led by President Aleksandar Vucic, "the policy of peace, stability and prosperity of Serbia "and that the citizens of Valjevo have recognized.

Otherwise, 20 local communities were led to these elections by the Socialist Party of Serbia.