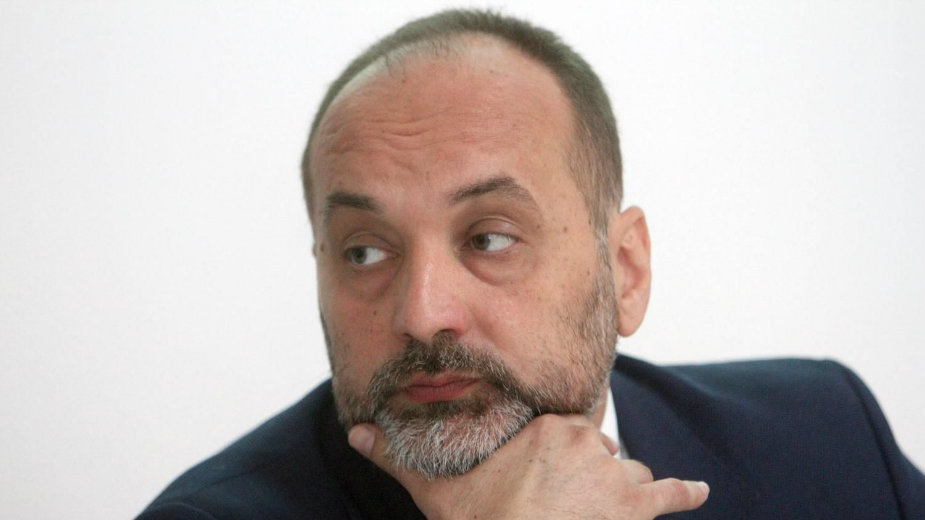 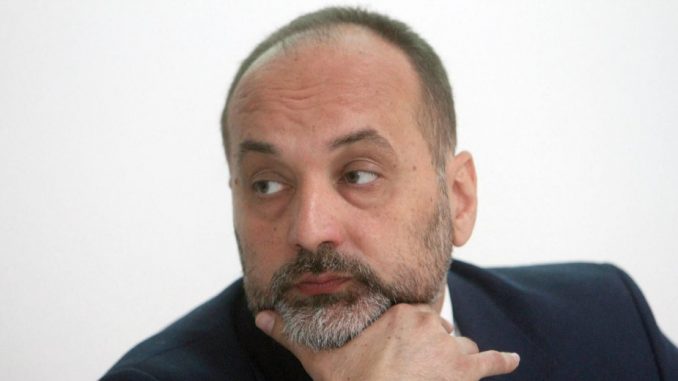 As the PSG writes, the Civilian Block 381 Platform is a document called Agreement 381.

Freedom and justice through a system of democratic institutions

A society of equal opportunities, with a market economy and a strong social policy

The ecological state and society of tolerance and progress, attractive to the generations of the digital age

"Arrangement 381 proposes a basic solution to establish the conditions for fair and free elections in Serbia – changes in electoral law in accordance with best practices from other countries, which are joint control of the opposition and authorities on government bodies that the government abuses to influence influence, to the outcome of the election.

The Democratic Bloc 381 was founded by political organizations that up to now had no political decision-making power in Serbia. Democratic bloc 381 is open to organizations, local citizens' initiatives, groups and individuals who share this vision of a political struggle to join the & # 39; Citizen Bloc 381 & # 39; to join and to do joint work, which implies equality and excludes all impact, & # 39; said the report.

The Democratic Bloc 381 is open to cooperation with other democratic opposition forces to replace the autocratic regime, without departing from its values.