CONTROLLED ON THE KORNESONS FOR 4 MONTHS ONE MILLION MILLION EVER: Germans come and buy everything! Quizzes from the top of the Cobbler weave 300 kg per day news 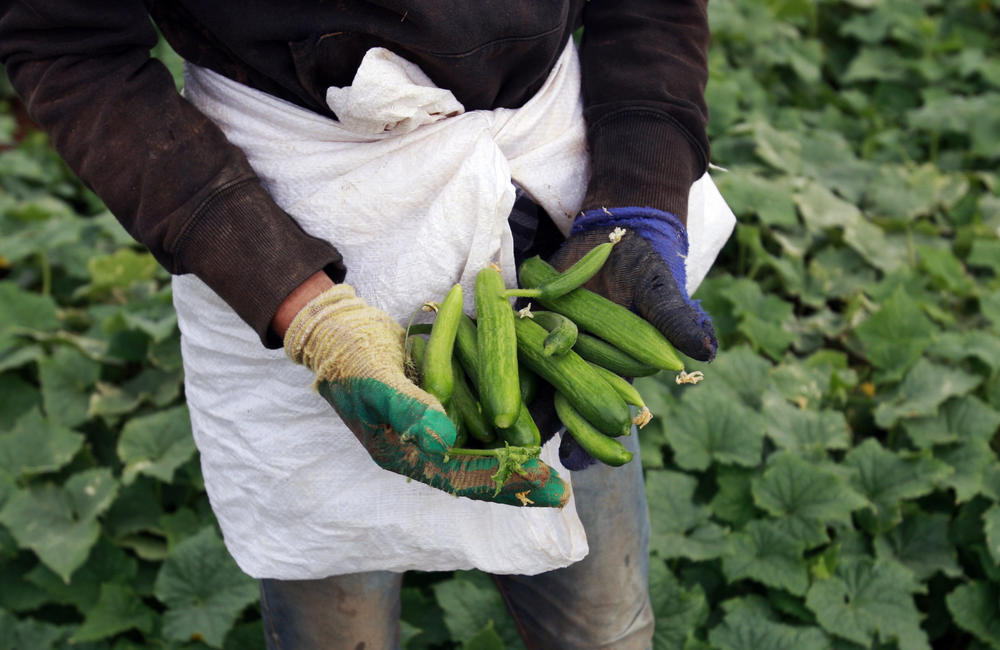 BELGRADO – Around forty households, mainly from the Čačak and Knićki region, have contracted a tannery for a well-known German buyer, a cucumber processor.

The company will last four months and vegetables will earn half a million euros. The employees hope that the next season they will grow sweet peppers and strawberries according to the same principle.

On the repayment site it is most likely to work late at night when manufacturers bring freshly harvested cornices. They are satisfied with the pre-agreed production because they say they do not care about the market.

"It is not a problem to sell a product, it is not difficult to do how much placement is difficult," said Miloljub Velanac from the village of Katrga, "this is what these people say, you do not believe how well they are in order to be."

At 750 meters above sea level, almost at the top of Kablar, Čvrkići, along with other agricultural works, harvest about 300 kilograms of cornices daily, usually first class.

"We had a new country, we had to try these five hectares," said Rajko Cvrkic, from the village of Rošci, adding that water is a problem that we sometimes need to irrigate and irrigate. "In terms of quality and yield, it is not bad.

For a kilo of first-class producers get 90 dinars, so they say the profit is excellent. With good work in intensive vegetable production they have a continuous cooperation with agronomists, who provide them with the necessary help and advice.

"Timely detection of diseases and pests in the first place, and then receive timely information via text messaging services, where they had timely information about when, with what and in what quantities is essential for the treatment," says agronomist Borko Ivanović.

Up to now, around 700 tons of green fruit was bought for the well-known German buyer in Zablac. Most of them are producers from the Cacak region with city support.

Approximately 140 employees from German vegetable processors from Čačan expect to continue the cooperation and will grow peppers & strawberries next year according to the same principle.