CYCLONE OF ADRIATICA TO "LEAVE" YEAR After a series of tropical days, we arrive at the PAD temperature 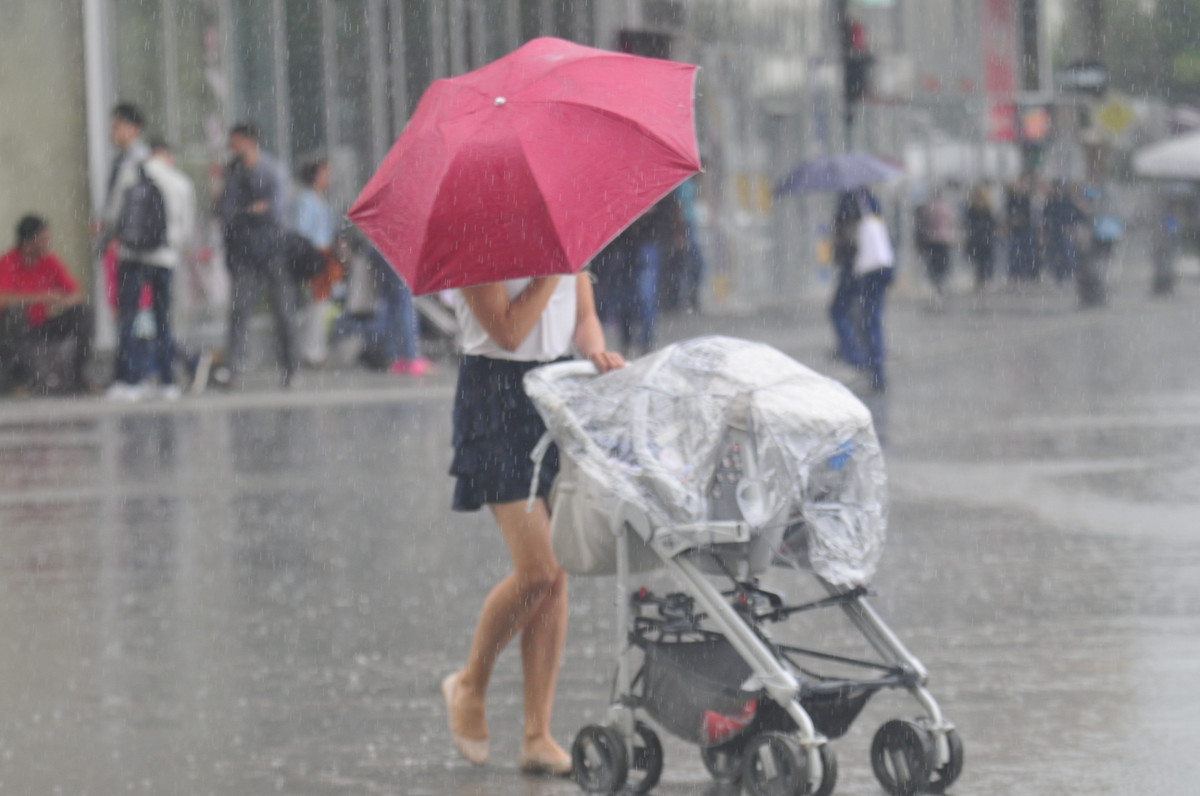 During the week it will be sunny and warm, and a weekend is expected to get even worse. New data show, however, that the drop in temperature will be more drastic than announced, and we expect only 20 degrees on Monday.

– It has previously been estimated that the temperature drops about seven degrees, but more recent data show that the difference will still be more than 10 degrees Celsius compared to the current 32-33 degrees, and we expect temperatures around 20 degrees – said he for "Blic" meteorologist Djordje Djuric.

The cyclone from the Adriatic Sea will bring down the cooling down in the entire region, and in Serbia the Sunday night will hit the northwest of the country. The rest of Serbia will catch up on Monday morning, rain and thunder.

– This deteriorating time will literally dry the summer from Serbia, but it is not yet certain how long it will take. It all depends on the path to which the cyclone goes, and for the time being, the data still vary. It should be a passing character – Djuric said, noting that there could be abundant precipitation at the local level.

After a more unstable period at the end of August and the beginning of September it will be about 25 degrees, and it is not yet time to say goodbye to the flight, concludes the meteorologist.

Nowadays, a meteorological alarm occurs due to the high temperatures throughout the country. He is active today and will be present on Wednesday and Thursday. In some parts of Serbia there is a danger of thunderstorms, which can be expected in the evening, as well as local flooding in the short term.

Only moderate to strong south-easterly winds in the ravine area, in the sea, in the Danube and in the south of Banat, will hit on Thursday.