Dikov and Kuia on cooperation between the US and KFOR, security in Kosovo 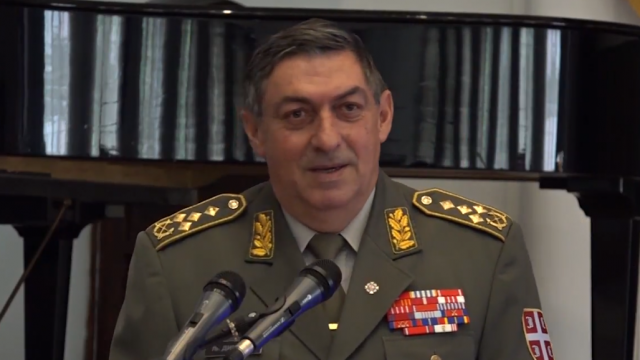 In the meeting with KFOR Commander Salvatore Kuoji, General Ljubia Dikovi has established that the security situation in Kosovo and Metohija is complicated. 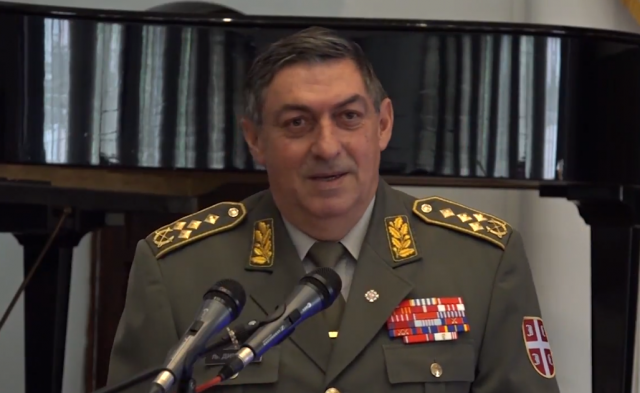 He pointed out that the army of Serbia recognizes the international forces in Kosovo as an important factor of stability and safeguarding the security of the population and protection of our national, cultural, historical and religious heritage.

The meetings of the Generaltaba VS Commander with the KFOR commander are held on a regular basis, and this time during the meeting at an airport the cooperation of the army of Serbia and KFOR and the current security situation in Kosovo and Metohija and the administrative line with the KiM .