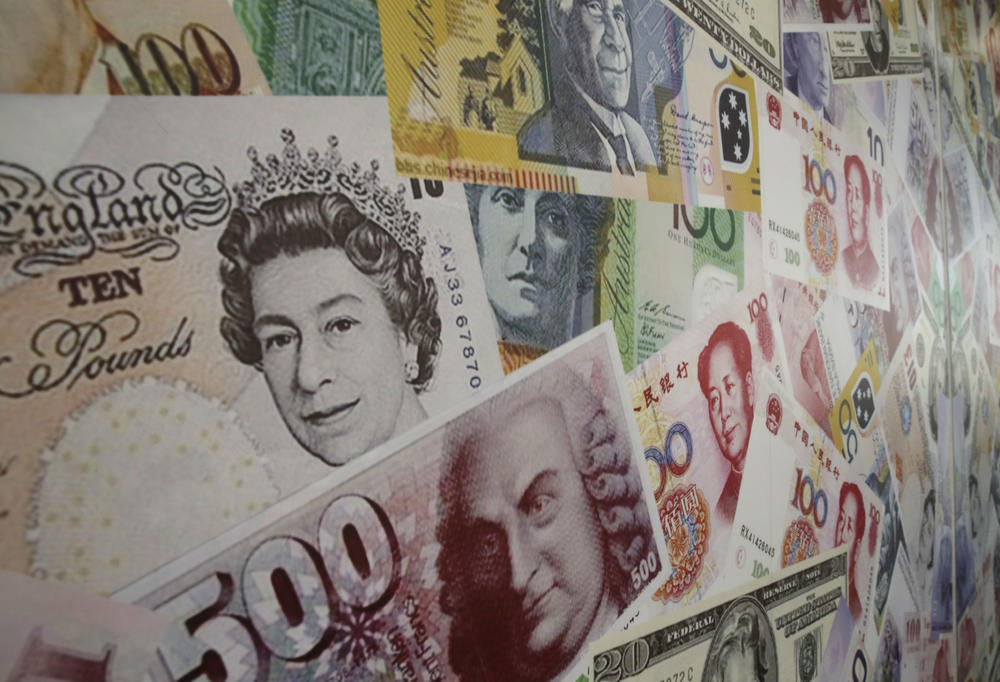 BELGRADO – The dinar has resumed its stay with the euro today and the official middle exchange rate is 118.0357 dinar for the euro, which is a slight change from yesterday, the National Bank of Serbia announced.

The dinar against the euro is the same as a month ago, and it is stronger at 1.1% per year. Since the beginning of the year the dinar has increased by 0.4 percent.

Indicative exchange rate of the dinar against the dollar stagnated yesterday at a level of 103.3993 dinars for one dollar. The dinar weakened by 1.2 percent compared to a month ago, a decrease of 1.3 percent compared to the year, and since the beginning of the year it fell by 3.2 percent.

NBS has been buying a total of 1.78 billion euros in the interbank foreign exchange market since the beginning of the year and has sold 180 million to ease the larger daily fluctuations in the exchange rate.

The highest value of the dinar against the monetary unit of the euro zone was on 2 March, when the exchange rate was 118,0084 RSD for the euro, and the lowest was recorded on 5 January when one euro cost 119.0027 dinar.