Farmers are not happy with the offered price of sunflowers 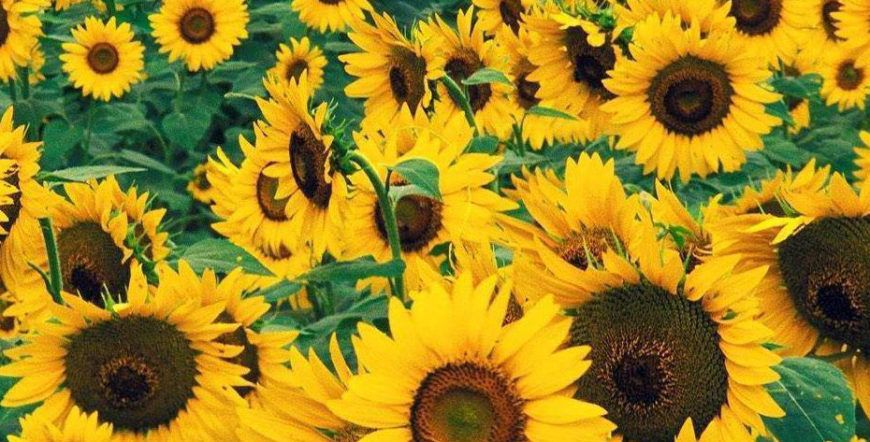 Independent association of farmers of Serbia today announced that it is not satisfied with the relationship of oil producers with sunflower producers and the offered price of 28.50 RSD per kilogram.

"We believe that the offered price is below fair market value and that it is the result of cartel behavior, price negotiations and newly established monopolies in the processing and export of sunflowers." The largest oil mill in Serbia exerts pressure on other oils to low price, with respect to them, given the lower costs in the process of oil production, "according to the statement.

According to the Independent Association of Farmers, the price of sunflower is less than 35 dinar per kilogram unrealistic.

"The price of 28.5 dinar does not cover the production costs and, if not immediately responded, agrofood producers will in future be destined for a considerable culture for Serbia", according to the association.

Serbia and the Ministries of Trade and Agriculture were asked to find an urgent solution that would be in the interests of all market participants, along with oil and agricultural producers.

It was announced that if the purchase price of sunflower is not increased, the members of the Independent Association of Serbian Farmers "will be forced to resort to unpopular measures and ways to express dissatisfaction".