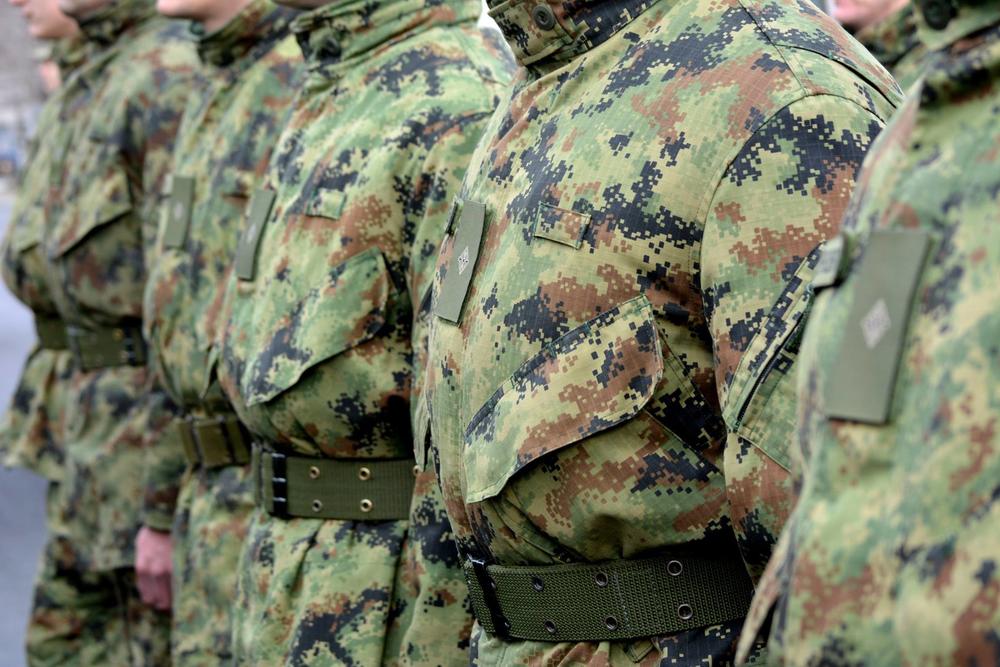 Photo: Ministry of Defense of Serbia

WASHINGTON – When we launched the partnership, it was initially military-military cooperation and it is still a primary focus, but we are beginning to find ways to develop it into civil-civil partnerships, said Major General Bartman, who was a delegation of the National Guard will lead Ohio, which will come on September 3 for a traditional, annual visit to Serbia.

Ohio National Guard and the Serbian army together on the "Platinum Wolf 17" https://t.co/bmY4ASi4TA pic.twitter.com/usmHTppkiw

Cooperation, which lasted 12 years, will be given a new dimension this autumn.

Major General Mark Bartman was several times with the National Guard of Ohio in Serbia. During the upcoming visit, civilian officials from this American state will join him, reports the Voice of America.

Bartman says the story about the beginning of finding ways to develop civil-civil partnerships began two years ago, when the 10th anniversary of the collaboration was celebrated, and when the Serbian ambassador Djerdj Matkovic traveled to Ohio.

"So when we visit in September, we become mayor of South Juquida, on the occasion of the brotherhood of that city with King, and I believe this will be a unique opportunity to do something about it," Bartman said.

The National Guard Guard Ohh said that the best chance for civil-civil cooperation lies in education, agriculture and cultural exchange.

"We have about 11 million residents in Ohio, and many universities, our higher education department, and I have an excellent relationship with the chancellor, who is like I am a member of the governor's cabinet, so we talk to them about expanding of these tires, "he said.

"Ohio State is somehow the leading university, the largest in the state, so it's natural to start with it, but we should be able to expand it to any university interested in such a collaboration, and I think that would be great, "he said. is Bartman.

He says he is very happy with his arrival in Serbia, because he has not been to the promotion of non-commissioned officers in the past two years, which is traditionally held during the visit of the Ohio delegation, and looks forward to continuing the very successful military cooperation.

"We hope that we will be able to do several joint exercises where the Serbian army and the Ohio national guard can show their expertise around the world. I think it's great that my soldiers can participate in a deeper community to understand how other people live and how they are faced with daily problems, "General Bartman said.

The Ohio National Guard delegation will stay in Serbia from September 3 to 9. The official twinning ceremony of Kraljevo and South Jukid is planned for September 7 and the next day a promotion of the Serbian secretary in Belgrade will be held, according to the VOA.