Grom killed the woman while plum blossom, her husband was wounded 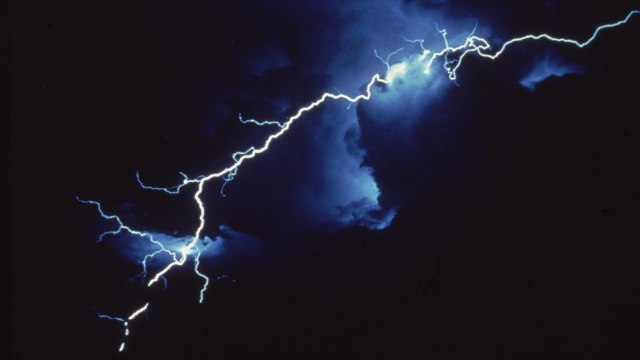 A woman was killed during the blast near Prokuplje and her husband was more easily injured. 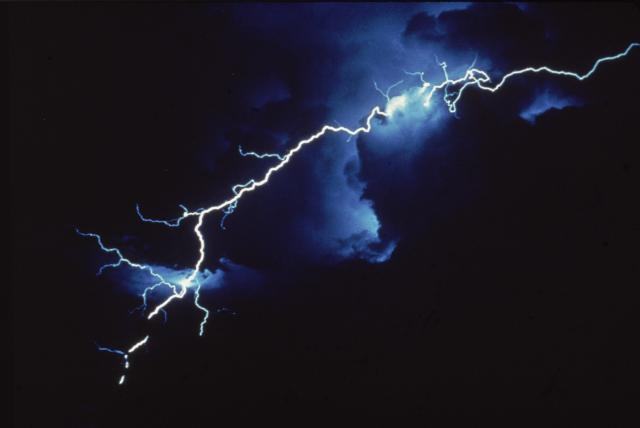 The accident took place in the village of Potočić, near Prokuplje.

A couple is a bravo of plums on a family estate when it started to growl. The thunder struck the woman and she was killed on the face of the scene.

On the portal of the General Hospital "Dr. Aleksa Savic" it was said that the husband was injured by J. R. who was brought in by the Emergency Vehicle and was detained at the Internal Service. She was in a stable condition and only had slight physical injuries.