HARADINAJ BY THE WAR: No movement of limits news 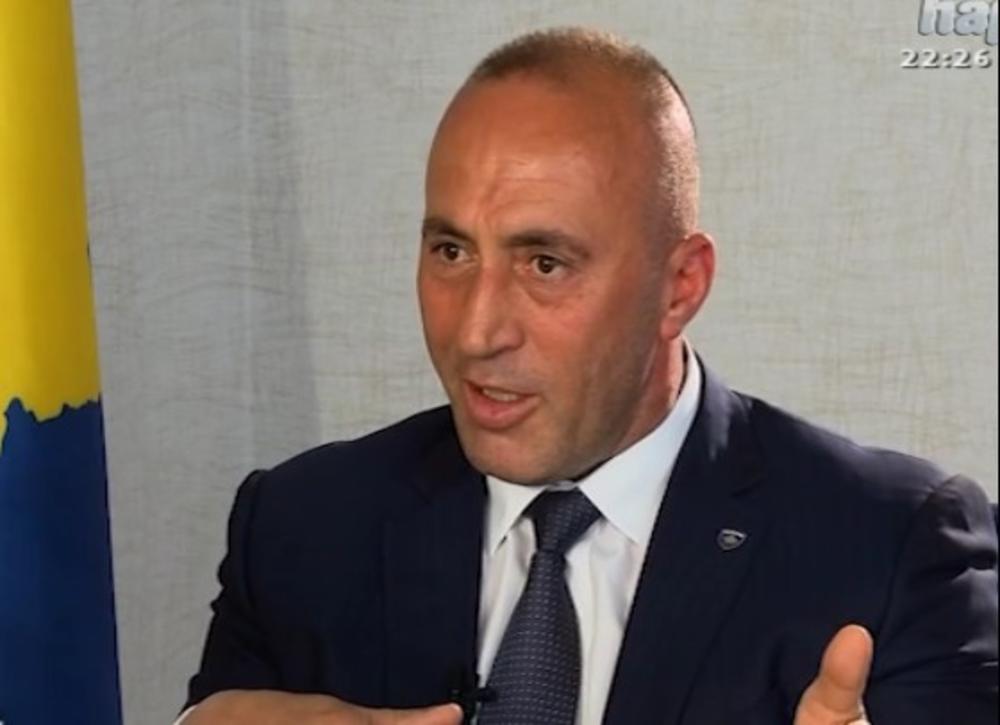 Kosovo Prime Minister Ramush Haradinaj said that no one has the right to talk about the borders of Kosovo and added: "If the Serbian tanks cross the border with Kosovo, we are here, nobody else is here," reported RTK 2- television.

Kosovo President Hashim Thaci has the confidence of the Kosovar institutions in terms of mutual recognition dialogue with Serbia, but not for border negotiations, Haradinaj emphasized.

He added that it would be considered a treason if someone tried to "push the boundaries".

As Haradinaj said, anyone who wants to cross the border must know that a new war is starting, reported RTK 2.

Haradinaj claims that "Kosovo has a constitutional obligation to protect every citizen of its territory": "If the tanks of Serbia cross the border with Kosovo, we are here, nobody else is here." We are entitled to self-defense, which does not prevent the right of NATO to defend itself. Serbia, NATO will help if possible, if not, good luck will say, "said Haradinaj.

As he said, the idea is to connect the Presevo valley with the territory of Kosovo, something that is impossible to achieve.

Recognition should be, said Haradinaj, between the two countries with the current borders, without any move.

"You know what it means to hit the territory and nobody has such a mandate to negotiate the territory of Kosovo." The dialogue is politically only for mutual recognition. "The desire remains, but to move this area of ​​Kosovo, there is no mandate, neither President Thaçi nor anyone else is Haradinaj.

As he said: "we would like to take the valley with us if Serbia wants it, but nobody has the right to negotiate the independence of the territory of Kosovo, proclaimed on 17 February".

He said that the lost lives were "for these limits, for this reality" and that reinventing this achievement would be a mistake for Pristina.

"We recognize that Albanians and all the rest live here and respect other communities, but the debate about moving the territory is a national betrayal," Haradinaj said.

"Nobody is right and whoever speaks (across borders) is a national betrayal," Haradinaj said, adding that "the shifting of the country's current territory or operations in the country's existing territory, or actions against the area where we have declared independence, a betrayal. "

By opening this topic, Thaci was against the answer to Belgrade that ultimately no one would give anything to anyone.

"Nobody has the mandate to talk across borders, I do not want to talk about the territory." President Thaci should not venture, the Prime Minister does not dare, and even the President of the Assembly, Veselji, is not allowed to speak about the area, there is no dialogue about the areas. It is a call to war, "he said.

"Violation (integrity) of the territory of the country is a war," said Haradinaj, RTK 2 has been transferred.