IVAN STOJILJKOVIC & # 39; S FAMILY CAN NOT BELIEVE THAT IT HAPPENED: He entered the field of the field to steal corn, but is it a reason to be killed? | Black Chronicle 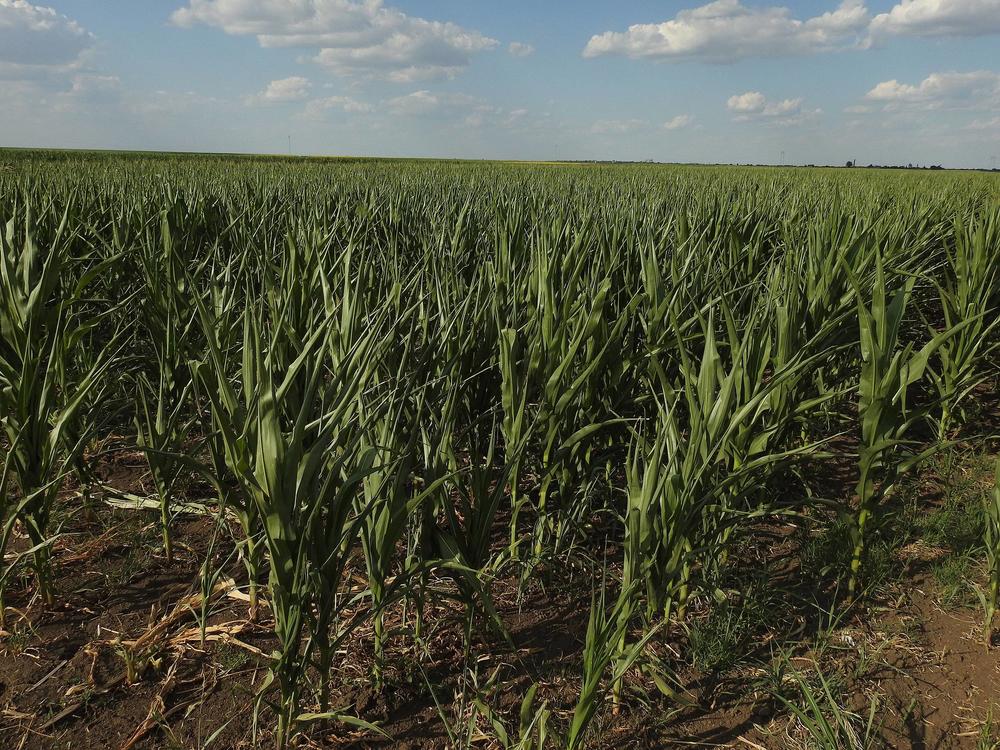 The corpse of Ivan Stojiljkovic (40) was found today in the field near Odzak in the nearby district Karavukov and according to unofficial information a man was killed with a shotgun, in the night between Saturday and Sunday. It is suspected that he was killed by the owner of the field who found him in the theft of maize. His body was found by brother Igor.

Ivan was working on Saturday with a private man and in the afternoon he came home. He lied and told his brother to go to the other Swabians to go fishing.

"In the afternoon, Mopedom left the house and did not return – Igor Stojiljkovic told us. – Ivan knew he would go fishing with the other each week, so I was not sure if I found an empty bed in the room in the morning.

But anyway, he says, he called it on the mobile. The phone rang, but there was no answer.

– That's when I first suspected something was wrong, because it always came to me. He also liked drinking, so I thought he might have sat and staggered, "says the desperate Igor.

The brother then called his friend Mop, but he told him they were not going to fish because Ivan went to a field to collect corn.

"I'm ashamed to say this, but the Swab told me my brother was going to steal," says Igor. – I found the body in a field with a big wound on my head. Regardless of getting caught in theft, is it the reason someone kills him?

In the house of Dragan and Ružica Palenkaš, uncle and aunt Ivana and Igor, they say that they knew nothing. The neighbors of the Stojiljkovic family in the workers' housing at Mlekara in Odzaci still can not believe that Ivan was so bad. They only said that they knew they were working on roof constructions and that he was a very valuable person.