Jeremy about the "charity" of Palma, the Marks of KiM and models 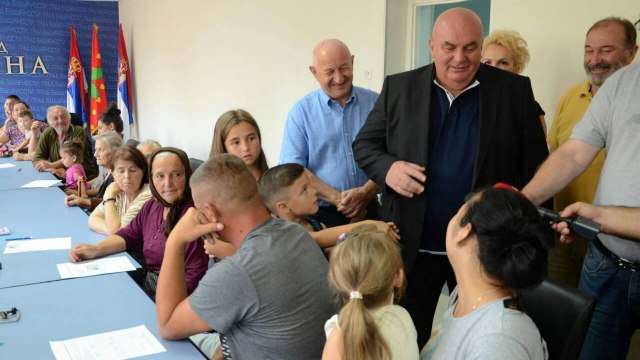 Dragan Markovi Palma urged the reception on Friday for parents of all children, the elderly, the sick, the unemployed, who were given a one-off early help. 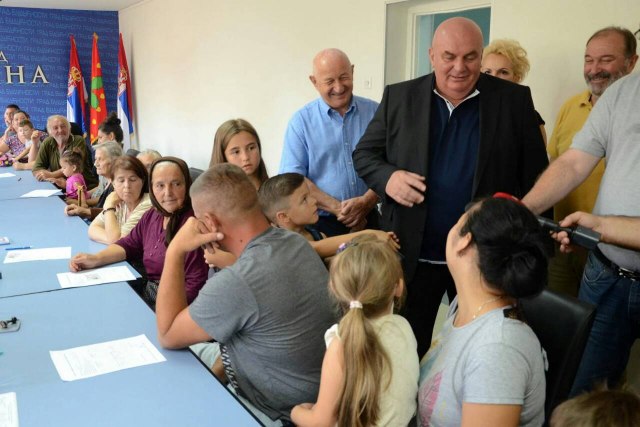 Parents with all children from the budget received 3,000 dinars per child and ill for medicines, old and unemployed for 2,000 dinars and a recommendation to find a job at some of the factories in Jagodina. This campaign from Markovia on Twitter was commented by faction leader Vuk Jeremi

Jeremi, along with photographs of citizens standing in line, wrote: "Jagodina, the year 2018. Printing an impoverished people in line for the grain of Palma, which is purified from their own depots." The top of the dignity in the "golden age" of the years a baker ate. "

Jeremy's reaction responded to Markov's announcement stating that "the most expensive and at the same time the best-known diplomat of Serbia in the history of Serbia, Vuk Jeremi".

"His diplomacy is Serbia's roles of millions and millions of dollars, and only the enemies of Serbia, especially Albanians in Kosovo, have benefited," said the president of the United Serbia Dragan Markovi Palma.

"Jeremy's question to the International Court of Justice in The Hague regarding Kosovo and Metohija has saved and returned Serbia during the time of the Prizren League." The clarity of New York was for Jeremy a jay from Serbia, and today it is in the hands of the Albanians in Brussels. citizens of Serbia in expensive new hotels ", said Markov and added:

"Vue Jeremy was ashamed of you! You dared to criticize this to help the citizens who left you without work and without bread."

Markov told Jeremy that "citizens of Serbia will not vote for those whose only hacking program is aimed at the President of Serbia," and that "the time of the Lipizzaner and the model" is over.

"Vue, I'm still going to help the citizens, and you will never get the chance to put their hands in their depots," Markov said to the end.