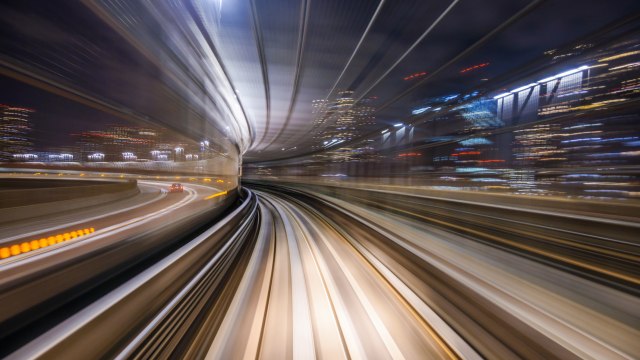 Belgrade – The Ministry of Construction has formed a working group that will follow the construction of the metro in Belgrade and will determine the dynamics of the realization of the project. 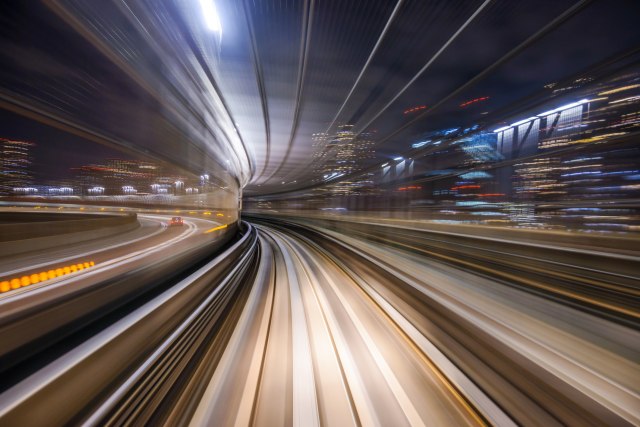 During the meeting, chaired by Minister Zorana Mihalovi, it was stated that the intention is to create a combination of metro, two lines, and BG voza, as the lightweight system already exists in Belgrade.

Also, according to a press release to the media, it was estimated at the meeting that the construction of the metro will contribute to the accelerated development of the city, with the potential to build a large number of residential and commercial buildings.