KRIK: Only one company – the company could win a tender for electronic diaries 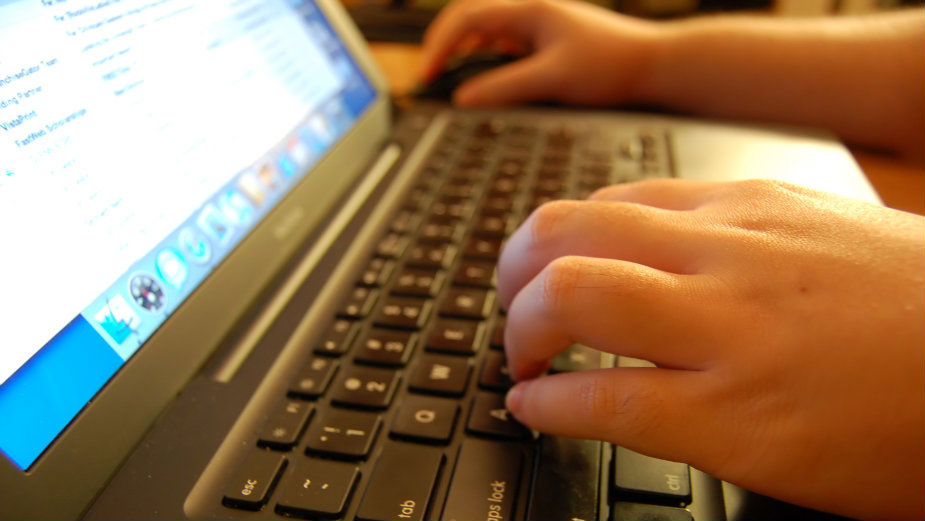 The Serbian Ministry of Education has allocated the work to introduce electronic journals for public schools worth 1.6 million euros for a tender, so that only one company whose owner, Minister Mladen Sarcevic, could have cooperated earlier, has today announced.

According to KRIK, the Ministry of Education gave this task to a consortium in which the company "Tesla", with whom Minister Mladen Sarcevic worked.

Experts point out that the electronic diary tender was conducted in such a way that only Tesla could win and warned that the Anti-Corruption Agency should investigate potential conflicts of interest of Minister Sarcevic.

KRIK reminded that at the conference on innovation in education in Belgrade in November 2014, businessman Andrej Bezjak presented a program for learning on tablets, developed by his company "Tesla" and "Filex" from Zagreb.

Šarčević, co-owner of private schools "Ruđer Bošković" and Bezjak explained to the participants that the system at the Ruđer Bošković school was so successful that it "makes life easier for the children".

Only three months after Sarcevic was in office, his ministry supported the conference "Curriculum Serbia 2016" organized by Tesla in Belgrade with its partners.

Six months after Bezjakov's conference "Tesla" schools gave the program "esDnevnik" for a year, the ministry announced in mid-year a tender of 1.6 million euros for the purchase of electronic diaries.

The terms of the tender were such that they were only completed by the company "Tesla" from Zagreb, writes KRIK, whose journalists analyzed the documentation together with experts in the field of public procurement.

"The tender was extremely discriminatory, conditions were set so that only" Tesla "could win", says lawyer from NGO Transparency Serbia Rade Djuric.

This is particularly evident in the fact that the Ministry requested almost all the same system that Tesla donated to schools a year ago to introduce all schools in Serbia.

Moreover, unrealistically short deadlines were given to carry out the work – electronic journals should have been delivered in September, that is, at the beginning of this school year. This deadline can only be met by a company that already has such software.

The tender also insisted on additional details that prevented competition "Tesla". It is said that only a company has introduced a system of electronic journals on at least 50 schools in 10 different cities of Serbia in the past three years, and that five of these 50 schools have 100 teachers.

It was also asked that teachers who will train school staff to use the diary will prove that they are Serbian – reducing the possibility of applications for foreign companies, according to KRIK.

Only one offer was received – the consortium in which Tesla and two companies of the state "Telekom Srbija" were located. The consortium won the tender and received a contract.

Experts estimate that the purchase of software was carried out at the expense of the budget of Serbia, because the costs of the project could have been much lower than other companies really had the opportunity to offer their solutions competitively.

According to the KRIK, the specific problem of the contracted cooperation is also the position of Minister Šarčević, who may be in a conflict of interest, as his former business partner Bezjak concludes a contract with the ministry.

Šarčević told the KRIK that the tender was regular, but also that he could not talk about the details, because, as he says, the tender is being carried out by the ministry within the ministry.

He denies that he is in a conflict of interest and claims that "Tesla", when she gave school agendas, recommended the South Korean company "Samsung", not he. The owner of Bezjak, says, knows only superficially.

He added that such projects, with respect to digitization, do not decide without consultation with Prime Minister Anne Brnabic, reports KRIK.