Laughter is the last deviation of a free man 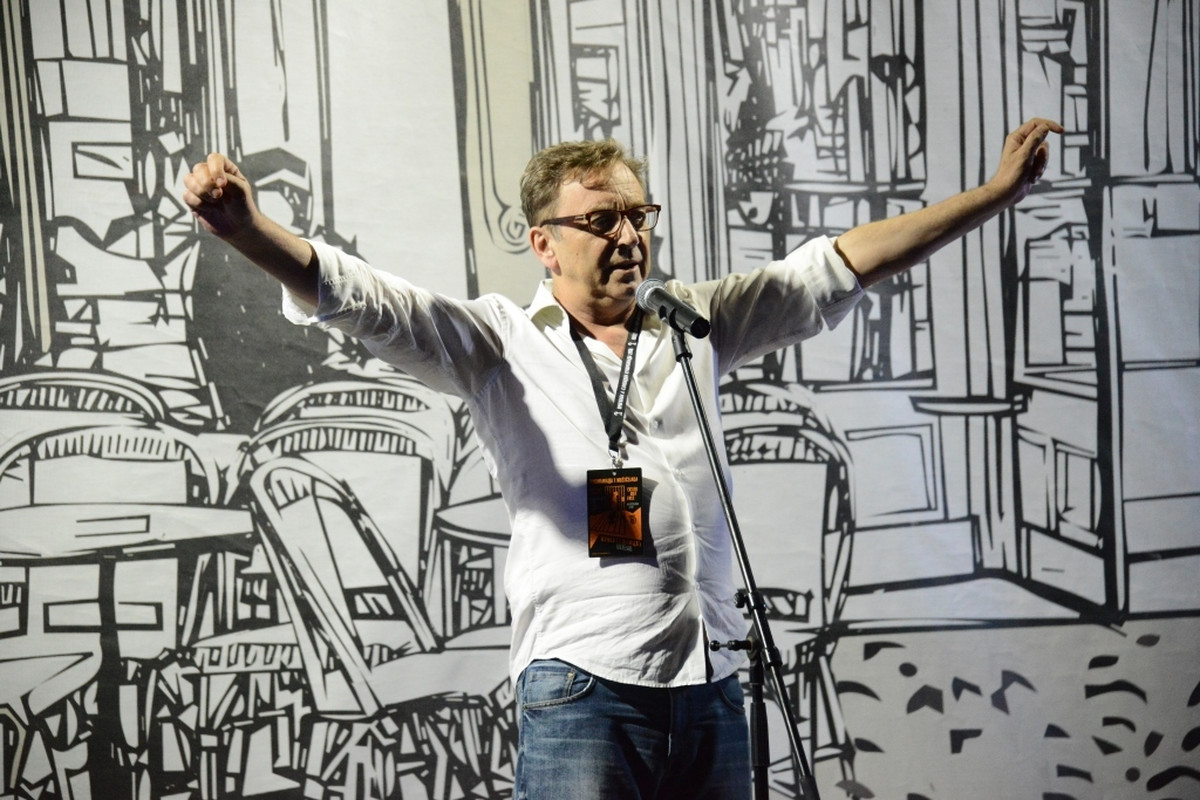