Media: an indictment against Sara Vidak was filed 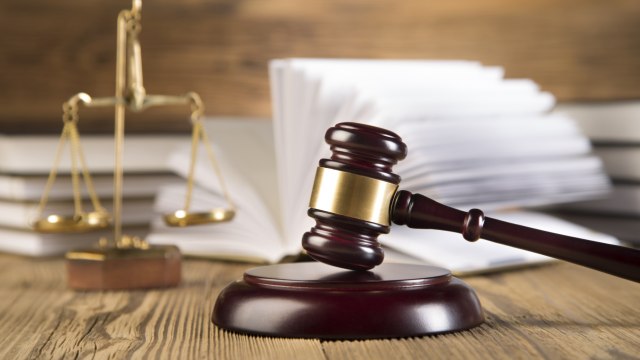 Kotor – The basic prosecutor in Kotor has filed a complaint against Sara Vidak (20) from Belgrade, who has been accused of attacking a judge of the Crime Court in Kotor. 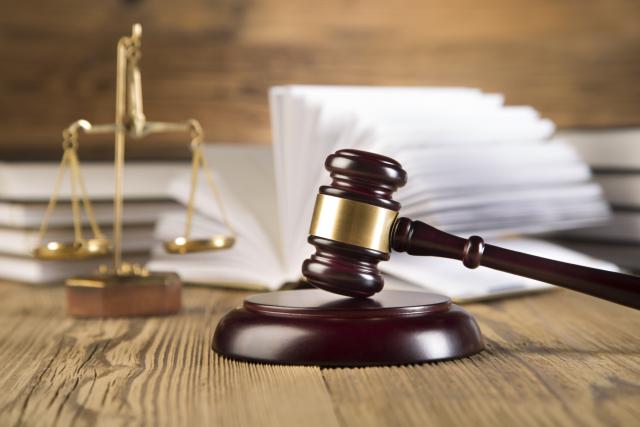 Referring to unofficial information, this Podgorica-based newspaper writes that Sara Vidak is accused of "having assaulted an official in the performance of his official duties", allegedly being held prisoner by imprisonment for three months to five years.

Sara Vidak has been in detention unit in Spuz for several days after the judge of Kotor Misdemeanor Court in Jelena accused Stanisic Vidakov of verbal and physical attacks, while the other party claimed that it was oppressed.

"Since the public has the right to complete and truthful information, it must be said that the thesis on the existence of a video of the subject is a manipulation by public opinion, because it is known that the Magistrates Court in Kotor never takes any form of has had protection, both physically and technically, in the form of video surveillance, and the Kotor court only has physical protection in the form of security, "said Dijana Knezevic, lawyer of the judge Stanisic.

Otherwise, the Vidak family has also filed a request for the release of SARA from detention on bail and the decision has not yet been taken.