Mihajlovic: Ilic and Mrkonjic, you have poisoned Serbia a lot with your lies – Politika 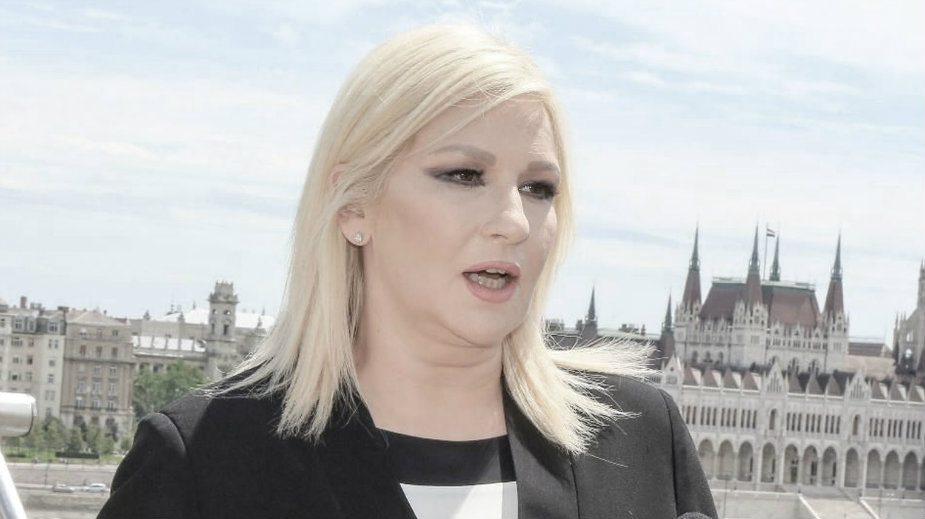 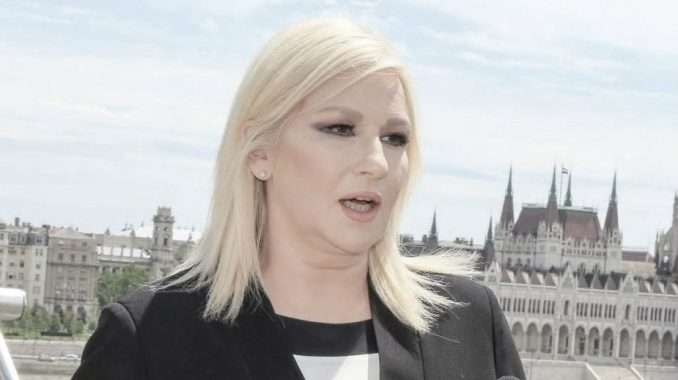 "I think someone who is directly responsible for the destruction of domestic civil engineering, who has destroyed local shipping companies through unfavorable contracts, someone who is supported by criminals, who was fond of buying state resources and works of art, and who is ready to most respected people in their lies to interrupt this country should not pollute Serbia with new lies, "Mihajlovic believes.

She adds that there are visible and highly measurable results behind her work in the last four years, while some have to explain in their research procedures what they were doing when they were ministers.

"I could also recommend" Red Nose Team "Velimir Ilic and Milutin Mrkonjic to jointly open a tavern and eventually do what they know best – I could remember for days to remind you of all those crushing, crumbling highways, violent malpractices and what they did, but I really do not want to, I do not want to, nor will I want to descend to their non-cultural level, "Mihajlovic said.

She finally points out that Serbia is finally pleased that such people, thanks to President Aleksandar Vucic and Prime Minister Ani Brnabic, will never have the opportunity to decide anything in our country.