Nine arrested for cheating in a game of chance 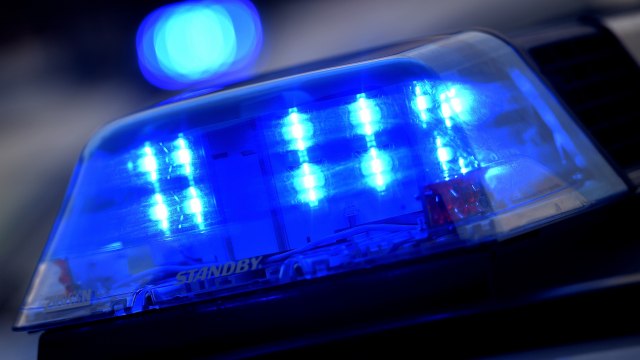 Belgrade – The police in Belgrade arrested nine people on suspicion of organizing the game "gros". 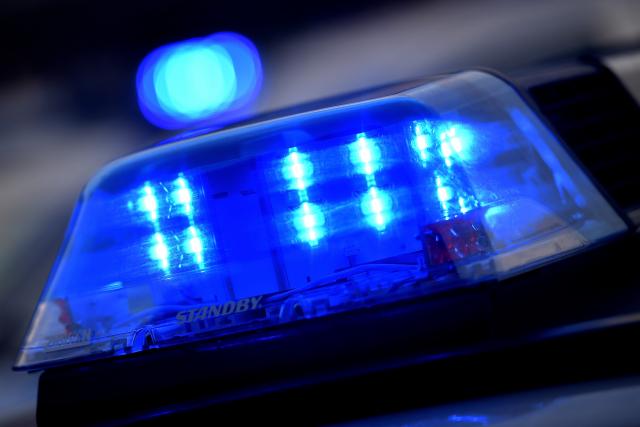 It is presumed that from February this year until the time of the arrest they participated in the group that organized gambling, the so-called "gros", and that they gained material profit of 18,800 euros, 1,000 Swiss Francs and 349,000 Dinars.

They were in block 44 in New Belgrade, near the market place and health center "Novi Beograd", presented themselves as promoters, intercepted older citizens, asked them frequently asked questions, and after giving the correct answers they told them they were potential winners of valuable goods and cash prizes and gave them a voucher to participate in the first round of the prize game.

They were then taken to a location in Nehruova Street where they organized a game of gros, that is, hand-throwing wooden bowls, in which the suspects took part by simulating that they did not know each other. and in which case in the first few rounds one of the suspects would receive large sums of money, to deceive the victim that the possibility of winning is high.

The injured players would initially and later, as the game of scammers was losing, and the increasing amounts of money, which were borrowed by suspicious executives who simulated that they were players, and everything was already settled.

The suspects have been arrested in this way, as has been determined up to now, by 11 people.

Due to the unauthorized organization of games of chance, nine suspects were sentenced to prison sentences and conditional sentences based on the agreement on the recognition of the offense with the Third Basic Public Prosecution Service in Belgrade.

The prosecution's announcement added that the three suspects were pronounced and the security measure confiscated the case. Judgments under the agreement have already become lawful.