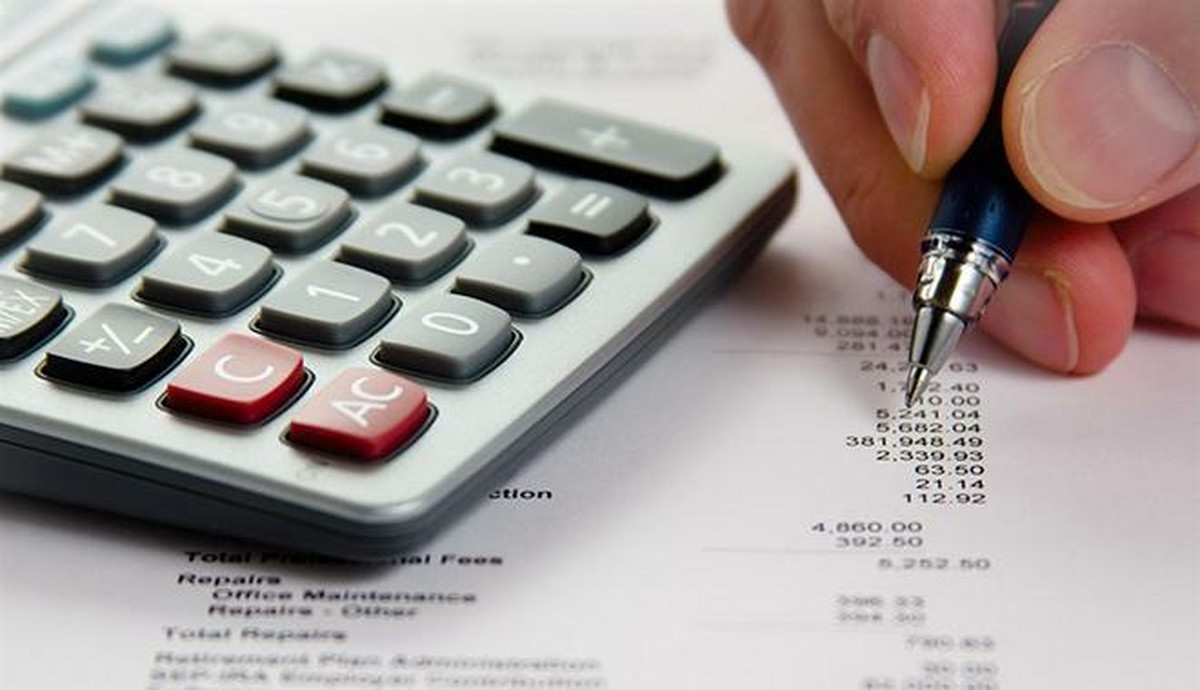 Thousands of citizens and owners of what they have not had for many years are owed millions of taxes for the tax and hope that this debt will become redundant.

Experts claim that the payment of taxes to the state can not be avoided.

The tax debt of entrepreneurs and companies in Serbia since the introduction of the e-Taxes portal in 2014 can not be temporarily outdated, because the transfer of the "paper" to electronic forms of tax returns made a much better collection possible, says tax consultant Milan Trbojevic.

This debt is barred in five years, or absolute aging takes place after 10 years, but if the taxpayers do not send a warning to the debtor in the meantime, Trbojevic told Tanjug.

However, since it has been customary for taxpayers to send warnings on a regular basis in the past four years, a new tax payment deadline is automatically extended, and in this way the tax payment term is even extended – & # 39; forever & # 39 ;.

Trbojevic clarifies that a distinction must be made between the debts incurred before and after that year.

– There is a possibility that the tax debt will become redundant, but only in the case of promises made before 2014. "The crucial year in which aging ceases to be a practice is in 2014, when the tax office for entrepreneurs and companies introduced the e-tax portal so that all taxes are now paid," he says.

In the case of non-payment of taxes, the tax authorities now, he estimates, reacts faster and sends out reminders, and can initiate a procedure for misconduct. Since 2014, the maximum period for sending a warning is one month after the due date of the obligation to pay taxes.

According to Trbojević it is almost impossible to have an absolutely outdated tax debt, unless it is possible to collect taxes because there is no where, even in the case of forced collection.

Otherwise, the tax authorities publish a list of the largest debtors on its website and the last one was published at the end of December last year.

Trbojevic says that it is not known who the exact period of the debts are, because only the total debt is published. "Debts can be from different periods, whether this tax debt is five years ago or a debt of one year ago, we do not know."

The Tax Administration of Tanjug says that the outdated right to collect debts is interrupted and then starts running again "after every action the Tax Authorities take against debtors to collect debts", such as a warning.

– After the interruption, the aging process starts again and the time that elapses before the interruption does not count in the deadline for aging – clarify the tax authorities.

When asked how many tax debts are older than five years and what is the total amount of these debts, the taxpayers state that according to the law, any document or information about a taxpayer is kept secret information.

This, she added, also refers to the amounts of the taxpayer's debts.

Otherwise, the tax authorities found 4.1 billion dinar of evaded tax in the first four months and 77% of that money refers to the avoidance of tax payment and contributions to employee salaries and non-payment of VAT.

Practice shows that there are people who for years have successfully avoided tax payments from previous years, but owe the companies who have failed, and their property is sold out or has been subject to lawsuits for years.

On the other hand, there is a significant number of companies that work under the debt burden for taxes and are allowed to pay their debt in installments, because if taxpayers would take money off the bill, they would jeopardize their business and positions in the team. .