Sara Vidak: It's all a misunderstanding 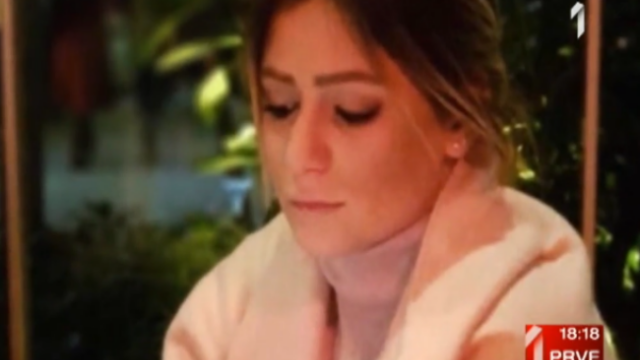 Podgorica – Representatives of the office of the Ombudsman visited the Serbian citizen Sara Vidak, who is in custody in Spuž. 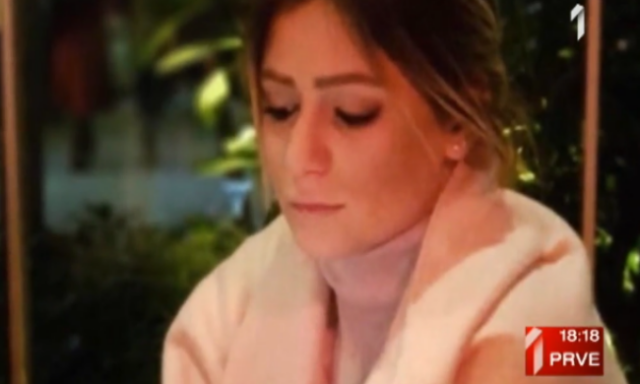 They noted that her rights in custody were respected.

According to the Ombudsman's statement, Vidakova said that she felt that the case was not ethnically motivated, but considered innocent, adding that the whole situation was considered a major misunderstanding and that she had never had any problems with the judicial authorities. according to RTCG.

According to him, the interview was conducted in the buildings of the Research Prison in Spuz and the visit was made at the request of the patron saint of the citizens of Serbia, Zoran Pasalic.

On that occasion Vidak told the representatives of the ombuds institution that he considered unfounded detention, that he was innocent and that he wanted to stop detention as soon as possible.

Earlier today it was announced that the lawsuit against Sari Vidak (20), a student from Belgrade, a citizen of Serbia and Canada, was planned on 31 August in Kotor and will remain in detention unit in Spuža by that time, if the court offer in the meantime does not accept a guarantee of 10,000 euros to defend itself against freedom.

Sara Vidak is accused of attacking Judge of the Crimean Court in Kotor, Jelena Stanisic, while performing her official duties, and reportedly due to a 90 euro fine for a traffic violation to Sara & # 39; s friend.