STEFANOVIC ABOUT THE SKANDALOUS BEHAVIOR OF ALBANIA: Blocades near the village of Banja, apparently organized by the authorities of Pristina | news 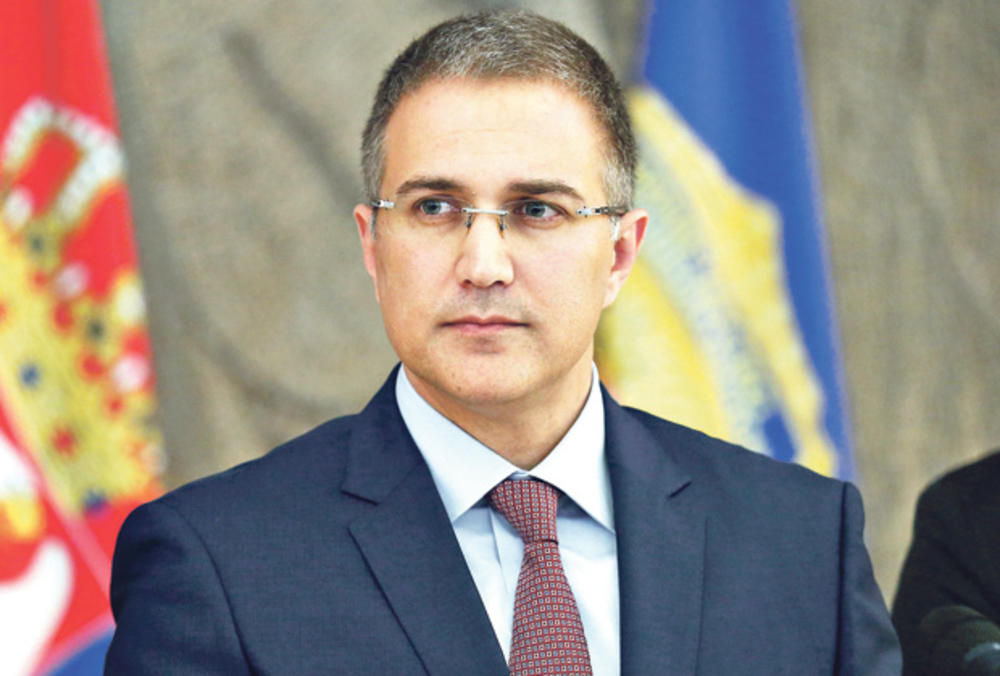 BELGRADO – Minister of the Interior Nebojsa Stefanovic said today that the blockades that prevent Serbian President Aleksandar Vucic from visiting the Serbs in the village of Banje were clearly organized by the Pristina authorities.

"I have no evidence for that now, but on the basis of statements, behavior of the KPS and everything that a Kosovo security machine has done, it is clear that the authorities of Pristina have organized this," said Stefanovic with the question if he had new knowledge that set the block at the entrance to the village of Banja.

As a reason for Pristina's authorities to organize it, Stefanovic said that President Vucic's visit to Lake Gazi, despite Pristina's ban, was "a terrible political shock" for them.

"Then they tried in some way to ban further visits to Vucic, to organize veterans who were called, then you had a KPS that appeared on the spot and did not even try to force veterans," said Stefanovic in the Serbian Chamber of Commerce.

He also noticed Stefanovic that Pristina would not invite KFOR to intervene because she was afraid of "bad sitcoms".

Stefanovic said that in this way Pristina not only forbade the President to reach the Serbs who lived in that village, but also did not allow Serbs to leave the village, which would restrict the freedom of movement of the people.