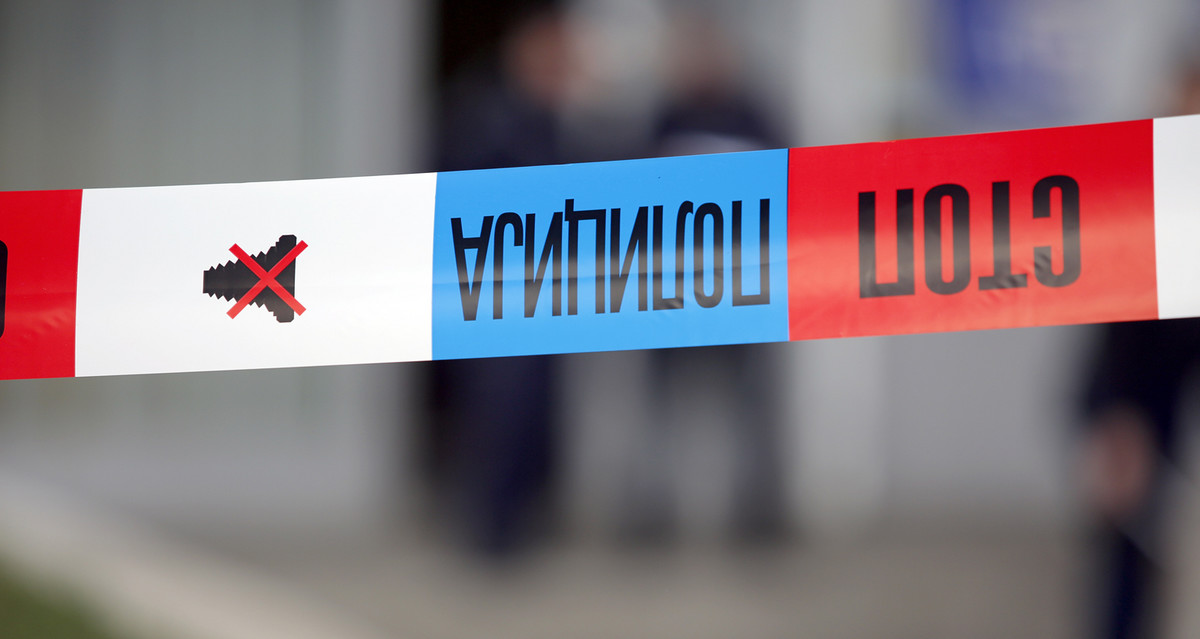 Fourteen-year-old I.K from Požega was badly injured tonight after she had beaten in the train when she climbed the train from a train at Peljesac station.

The girl was immediately taken to the general hospital of Uzice, and thus due to burns affecting 40% of her body, to Belgrade.

According to non-official information from "Blic", on the car of a freight train struck by the electricity, I.K climbed to take a picture. According to some information, however, the girl has not climbed into the car, but she pulled the cable.