The new ambassador of Serbia in Paris received an agreement 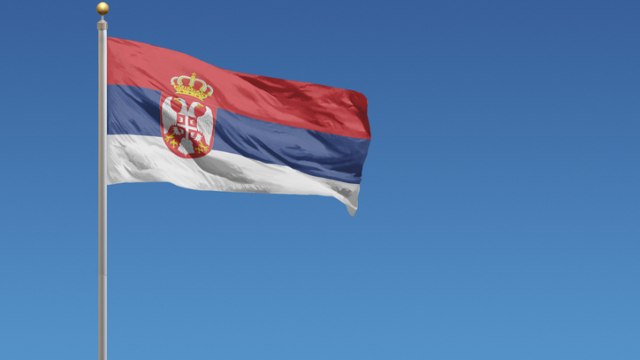 Belgrade – The embassy of the former embassy in London Natasa Marić has received an agreement from France and will soon take on the role of ambassador, teaches "Politika". 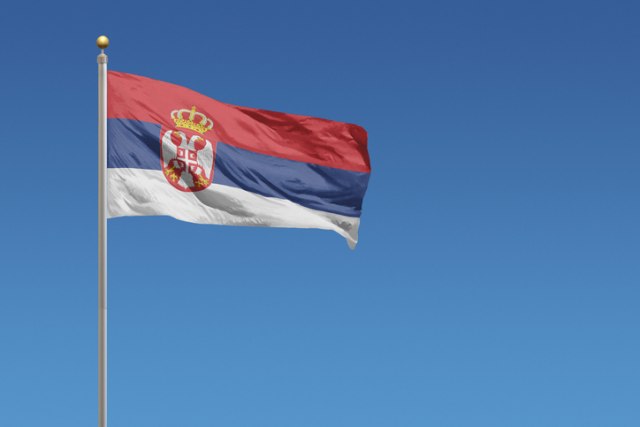 As a special curiosity, this brochure assesses the fact that the entire procedure is completed in just two days.

Namely, instead of Darko Tanasković, Tamara Rastovac, assistant minister of foreign affairs and head of the sector for bilateral cooperation, headed the mission of Serbia at UNESCO.

In March of this year Tanasković resigned and although he explained the matter, he was & # 39; in the first place & # 39; personal reasons.

He had been on this task since February 2015. The new ambassador also treated UNESCO, and so the choice fell on her, writes "Politika".