"There is no ideal solution for KiM, I support Vucic's proposal" 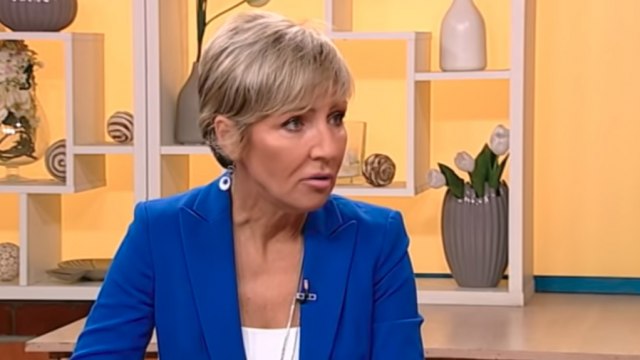 Director of the Center for Euro-Atlantic Studies (CEAS) Jelena Milić estimates that there is no ideal solution for Kosovo. 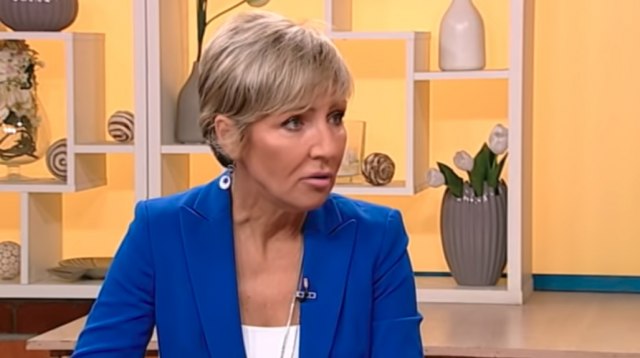 She added that she supported in principle the Serbian President's proposal on the demarcation, and stressed that the Serbs would not suffer any loss in Kosovo.

According to him, the demarcation must bring the Serbs and Albanians closer, not separate.

"The idea of ​​the president of a demarcation is still insufficiently clarified, but in principle I understand and support it, I can understand that it can not present all the cards as a result of negotiations." The principles of values ​​and the foreign policy principles that must be postponed must now be given to go, and there has already been a failure, "she said.

Asked about the demarcation of the borders of the Serbs, Milić says that in the story of the correction of the administrative line no one is in favor of any violence, but that the whole idea is to be the product of the deal.

"If it comes as a product of an agreement, then I do not understand why it would be more awful than in 2008, when Kosovo did it unilaterally, we did not have any exodusses that Sava Janjic is talking about now … Why should we have an exodus now? As a result of the deal No one would have reduced the rights of Serbs guaranteed by the Ahtisaari plan, "she said.

"The idea of ​​demarcation is not to convince Ibra, but both entities go to Eurointegration, have fewer tensions, struggle, people, goods, services are easier to move … The demarcation must bring us closer, not to separate us from each other. separate, "says Milic for the courier.

When asked what he thinks of President Milorad Dodik's proposal that Serbia is looking for four municipalities from the north of Kosovo to define the national goal, she says that Dodik currently considers the idea of ​​Serbian officials, Kosovo "encloses" the RS in any way, and it must distance itself from it.

"The voluntary agreement between Thaci and Vucic on Kosovo, which would strengthen the integration of the EU, as well as the support of the international community in that solution, could influence voters in the RS to exit from Dodik, and that the RS Bosnia-Herzegovina no longer blocks, and the road of European integration follows Serbia … The EU and the United States take a small risk of this, and they would get enough of it, "said CEAS Director.

It seems to her that Moscow is not happy with the idea of ​​correction. He adds that German Chancellor Angela Merkel must remember that she is more flexible and creative.

"Serbia actually has a pretty tight choice and therefore the international community must be honest," she said.

Asked about the criticism at the expense of the state summit that participates in the negotiations in Kosovo, she says:

"Some say that Vucic does not have the moral right to negotiate about Kosovo … This is basic ignorance about democracy, insulting all voters who participated in elections, insulting the electoral process … And whether I and everyone likes it in connection with the negotiations or not, that is something else. "