Three applications for RTB Bor, in the game Canada, China and Russia 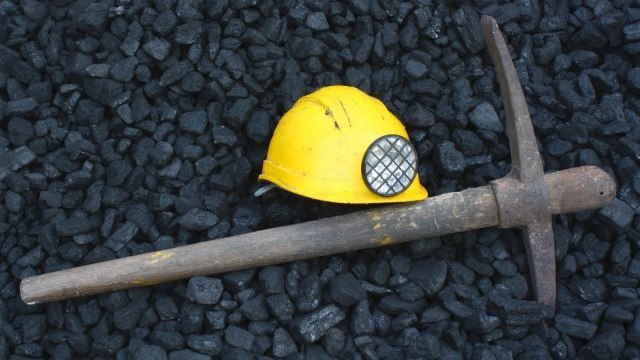 Three companies – from Canada, China and Russia – announced the tender for the strategic partner for RTB, the Ministry of Economy of Serbia announced. 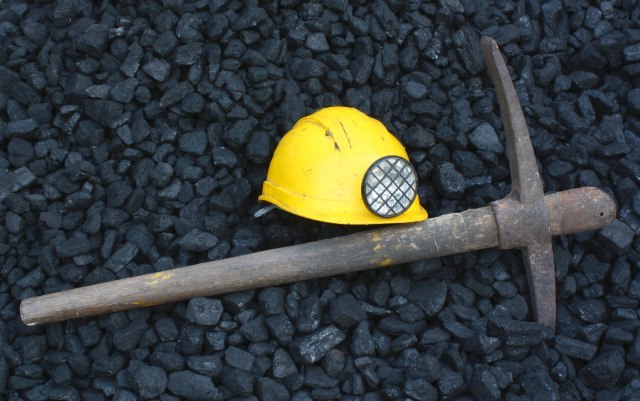 Reportedly, the committee assesses the submitted documentation for the execution of the procedure, after which it continues with the procedure.

The deadline for submitting applications for participation in the privatization process of the Mining and Mining basin Bor ended at 13:00 on 20 August 2018.

Companies had to allocate $ 10,000 for the purchase of tender documents.

A condition for considering bids is depositing deposits or delivering a bank guarantee of one million dollars.

The companies that were continuously engaged in the exploitation of copper and other colored and precious metals with a yield of at least half a billion US dollars in the past year were entitled to submit the application.

A strategic partner with a capital recapitalization of at least $ 350 million becomes the owner of the share in RTB Bor, depending on the conditions, can be a domestic or foreign legal entity, but also a consortium formed by the association of domestic and / or foreign people for strategic partnership.

On July 18, the government of Serbia announced a tender for the selection of a strategic partner for the mine and melting basin "Bor.

The tender provides for a cash recapitalization of $ 350 million.

Mining is currently contributing to GDP from 0.9 to 1 percent, and the goal is to rise to one percentage point.

Only RTB Bor also contributes 0.8% to the GDP of the country.