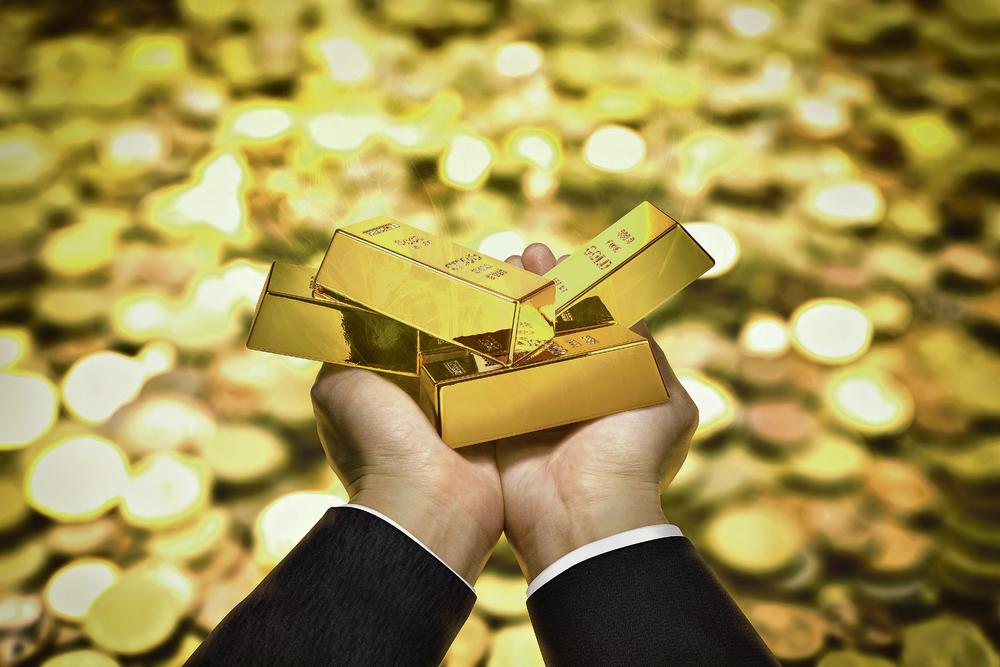 BELGRADE – For an amount of 3,000 euros invested in gold, for two years, the income can rise to a total of 1,170 euros. That in the same period this money was invested in dinar bonds, the profit would have been 270 euros, which is four times less.

According to foreign and domestic experts, gold investment is the most worthwhile because only its value has been preserved, especially when compared to paper money that loses value through conventional printing.

Since a few years, interest savings on banks have fallen, ranging from 0.5 to 1 percent per euro, and sometimes even negative. Another form of investment, available to citizens, is the purchase of government paper, the interest of which is more prominent. However, there is a difference when comparing investments in gold or government securities.

So, let's say, if someone bought gold plates or ducats four years ago, he earned no less than 39 percent in the next two years because his value was so high.

On the other hand, when he invested in Dinars in two-year government bonds in Dinars, he would earn nine per cent of the interest each year. However, inflation must also be taken into account, so when it is deducted, the result is even lower.

In a specific case, on the invested 3,000 euros in gold, the profit would rise to a total of 1,170 euros for two years if the investor were to sell this precious metal. If he bought dinar bonds for 3,000 euros in the same period, he would earn 270 euros, which is four times less.

According to Ljube Jakic, the director of "Insignitus gold", which deals with the trade in investment gold, the value of the precious metal does not fall.

– About one US gold before 2,600 years ago could get about 300 eyebrows. Even today, everywhere in the world, when it is turned into gold, the same amount of bread is obtained. All this time, and it has been about for centuries, no matter, insurance or money has been maintained so much, that is, maintain the same value – it portrays the value of Golden Age.

They buy gold coins and cams

He emphasizes that this valuable metal can be traded by citizens.

– It is an opportunity for people to exchange gold money for their money by buying physical gold, which is kept permanently, as opposed to paper money whose value eats up inflation – says Jakic.

According to the report, the most traded in Serbia is the investment gold of 24 cards, in the form of coins, tiles or cubes weighing one gram, more than five, 10 grams, to 12.5 kilograms. Currently, the price of gold is about 34 euros per share per gram.

– Serbian citizens are passive when it comes to buying gold. Perhaps because they were burned because of the crisis and insanity that took a long time. However, they must not wait until their money is on paper and lose value – says Jakic.

He adds that the investment gold traded in Serbia comes from Germany and Austria.

– What citizens need to know is that gold can not simply be bought abroad and brought to the country. There are certain procedures that have to be respected, and above all you must have an import license – says our interlocutor.