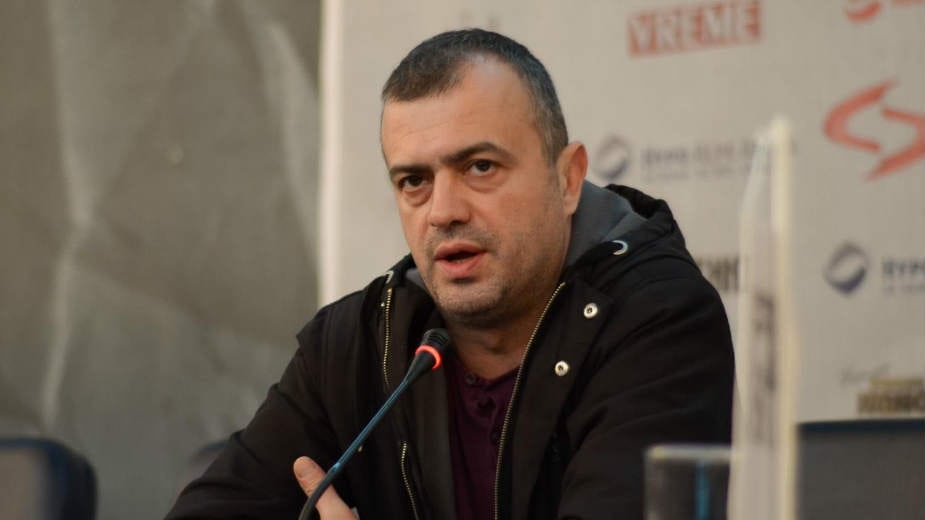 Until a systemic solution is adopted to help every sick child, giving a one-off state aid to humanitarian organizations is nothing more than a collection of cheap political points from those who represent that country. 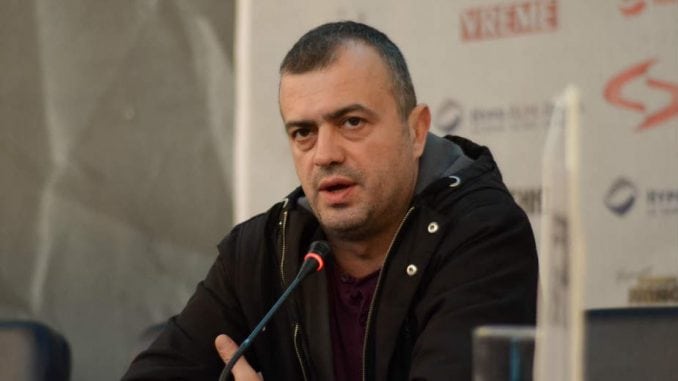 This is what Sergei Trifunovic, an actor and founder of the "Support Life" Foundation, told Danas.

The big bubble in public rose when Trifunovic's foundation raised money for the four-year-old Dusan Todorovic and allowed him to continue cancer treatment abroad, followed by Serbian President Aleksandar Vucic, who said he was making money was going to free up the state of the child. Trifunovic founded Vucic via Twitter and pointed out that another five children in the foundation are waiting for the necessary money, a total of 250,000 euros, to continue the treatment. The president then said that the money would be donated to the foundation, and in a larger quantity than that.

As far as correspondence is concerned, the tabloids of the regime, along with their regular analysts, used to attack the actor again, calling him a drug addict, scummy and similar abuse words, accusing him of being the one who collected political points. A new light on the case, however, also gives a document that was driven in public, which itself came to Trifunovic. According to him, he unequivocally proves that the President has violated the Constitution of the Republic of Serbia. Namely, in May of this year, Jelena Zivanovic sent a letter to the president of Serbia asking him to provide funds for the treatment of the underage LJubica Blecic. In a reply on behalf of the President, sent by Secretary-General Nikola Selakovic, it says that the President is not responsible for this and that the letter was sent to the Ministry of Health.

– This letter shows that Vucic violated the constitution. The question also arises why there is no money for one child on 31 May and for the second on 16 September. Then, why the president responds to one child and not the other, and only after the citizens have collected money for his treatment – says Trifunovic for Danas. He welcomes the decision of the Serbian government to identify money for the treatment of five more children for whom money is collected through the Foundation Supportive Life, but asks what will happen next.

– It is a one-time help. What will we do next when seven new sick children appear? Who will make money available to them? Have the authorities make a systematic solution so that everyone can be treated – profession Trifunović.

About writing the regime media that drug addicts and scum "who use sick children to show hatred of Vucic" do not know if they will respond. However, he is already familiar with similar qualifications, because in this case children are questioned and asked to use them for alleged political issues, which are most likely to be prosecuted.

The Serbian government yesterday decided on the allocation of funds for the continuation of the treatment of boys Dusan Todorovic of Svilajnac in a health facility in Spain for 29.6 million dinars. Resources defined by the government will be used for possible extra expenses for the treatment of boys Dušan Todorović and five other children in foreign healthcare institutions, for whom the "Support Life" Foundation collects money.